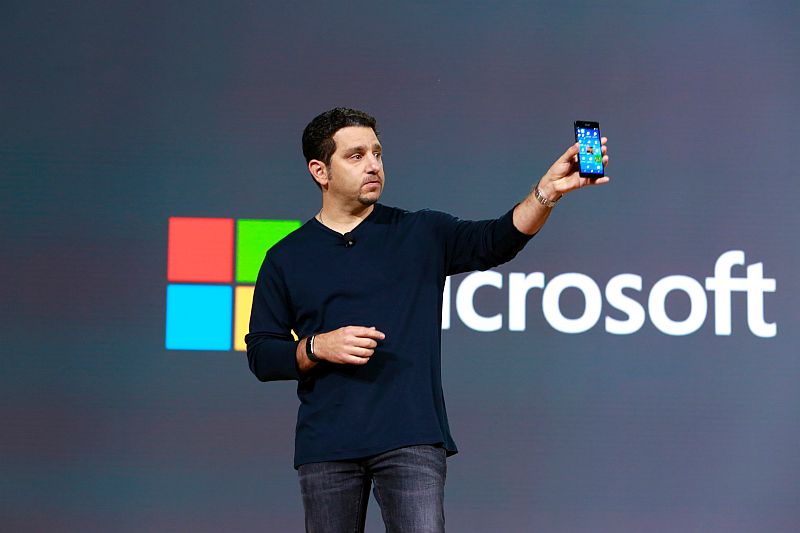 HIGHLIGHTS
Microsoft reportedly internally testing a new phone
It’s being said that there is a separate branch of Windows Mobile
CEO Nadella had recently said that they haven’t given up on phones
Microsoft’s Windows 10 Mobile effort could be very well declared dead and outdated with no update on the software and no roadmap for future. However, a new report claims that Microsoft may be working on its mobile reboot with all-new software and hardware.

Brad Sams of Thurrott.com in a report has claimed that Microsoft is testing out a new hardware internally which will run a “separate branch of Windows Mobile”.

Sams cites two independent sources inside the company and adds that the new hardware is targeted to provide “new experiences” with the device. The report also claims that the interface will be slightly different from what we have seen in Windows 10 Mobile. This also corroborates Microsoft CEO Satya Nadella’s statement recently, when he said the company hadn’t given up on phones just yet.
The report adds that Microsoft may drop support for older apps with the focus on new mobile experience. It also suggests that the new mobile experience may not support Microsoft’s Silverlight apps. Sams, however, adds that the plan for new hardware is still in early development, and things could see drastic change in the coming months. There’s no fixed timeline for the new Windows Mobile reboot but Sams predicts that it should not take over a year for the entire plan to materialise. We wonder how these reports tie-in with the company’s partnership with Qualcomm to develop Windows 10 for ARM chips.

The Redmond giant has been lately focusing on its Surface products, and recently introduced Surface Pro 2-in-1 at an event in Shanghai.