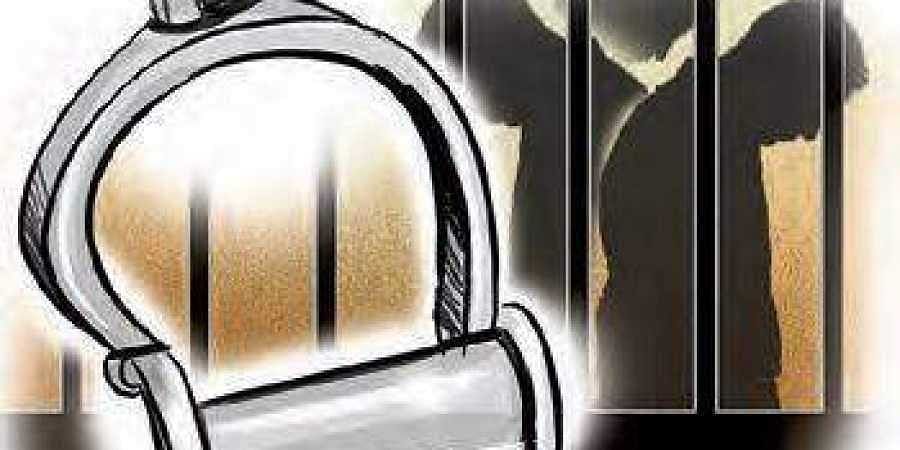 SAMBALPUR:  A mobile phone theft racket was busted by Sambalpur police and three persons were arrested on Saturday.On April 19, a complaint was filed with Ainthapali police by Rajesh Kumar Mishra, a security executive working in Bhubaneswar-based Knostics Infodel Private Limited, a company outsourced by Amazon for providing security services during transportation of high value goods from fulfilment centres to the branch office in Sambalpur.

In his written complaint, Mishra said in the last four months, their company had received several complaints from Amazon regarding non-delivery of mobile phone packages at the Sambalpur branch office. This apart, some customers also complained that they had received empty mobile phone boxes. Despite repeated inquiries, the company failed to trace the culprit and approached the city police as a last resort. However, the complainant conveyed his suspicion on the staff involved in the process.

After investigating into the case, Sub-Inspector KN Reddy and Assistant Sub-Inspector MR Dash found out that the stolen mobile phones were disposed of at a mobile shop in Angul. They raided the shop on Friday. The shop owner, after his arrest, confessed that he received the handsets from the drivers of the security agency and later sold the devices. Subsequently, the two drivers were arrested the same day.

The accused have been identified as Rabi Majhi, owner of Sheetal Mobile plaza under Angul police limits and two drivers, Sukanta Moharana and Basanta Jena of Etamati under Nayagarh police limits. Police recovered four mobile phones from Majhi’s store. Eleven other suspected handsets too were seized from his possession. Two more phones were later seized from the drivers.

Sambalpur Sadar SDPO Bhawani Shankar Udgata said while transporting the packages, the drivers used to break the lock of the vehicle container and search for packets with loose seals and damaged locks. They then tactfully emptied such packages and sealed them again to misguide the receivers. On the basis of the list given by the accused and the phones recovered, the police have estimated the amount of the stolen articles to be nearly `5 lakh, he added. The accused have been forwarded to the court and a case registered under Section 381 of the IPC.