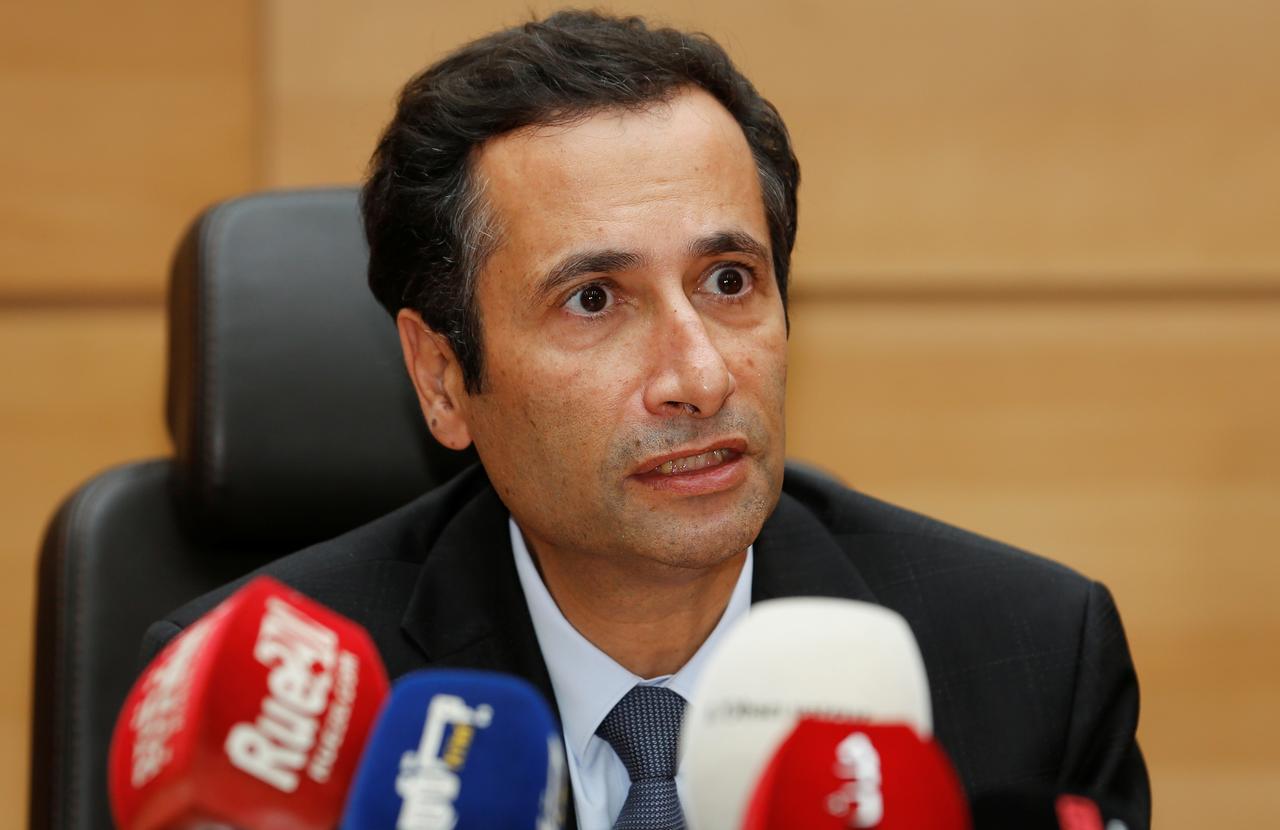 RABAT (Reuters) – Morocco plans a first international bond in four years in November, worth about $1 billion, but will wait before deciding on the exact amount, the currency and the date of issue, the Finance Minister said on Tuesday.

“We want to use this window as we waited until interest rates were low,” Mohamed Benchaaboun said at a news conference to discuss the government’s 2020 budget plan.

Rabat is considering either dollars or euros for the bond, a senior finance ministry official said, but Benchaaboun said it could not exceed $1.5 billion.

Government debt is expected to stand at 66.2% of gross domestic product in 2019, according to the Central Bank.

Morocco is targeting a fiscal deficit of 3.5% of gross domestic product (GDP) in 2020, the same as 2019, Benchaaboun said, confirming figures that have already been reported.

It expects economic growth of 3.7% next year assuming an average cereals harvest of 7 million tonnes and an oil price of $67 a barrel.

The central bank and the International Monetary Fund have said they expect growth this year of 2.7% after poor rainfall affected crops.

CFC companies will be taxed 15% both on their local and export activities as of 2021 after a five-year tax exoneration, the minister said.

The EU has pressed for such a reform after it kept the North African country on a so-called grey list of non-cooperative tax jurisdictions in March. The bloc could have downgraded Morocco to the black list if had not scrapped tax exemptions for offshore banks and holdings.

The minister also said the draft budget includes trust-building measures with taxpayers citing incentives to encourage the declaration of taxable assets at home and abroad and promote the repatriation of cash in foreign currency to local banks.