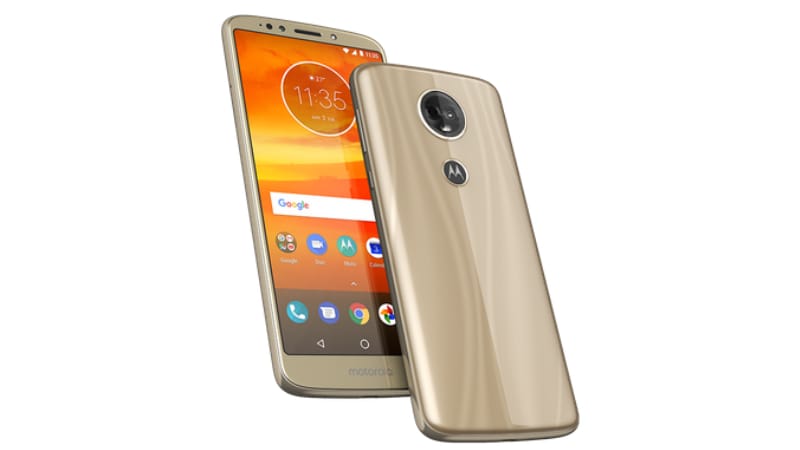 Lenovo-owned Motorola at its product launch event held in Brazil in April this year announced a refresh to its Moto G and Moto E series of smartphones. While the Moto G6 Play and Moto G6 have made it to the Indian shores since then, the Moto E5 range is yet to be seen. In a recent development, Motorola India has been posting battery-related video teasers on its official Twitter account that point towards an impending Moto E5 India launch. Only two variants in the series – Moto E5 and Moto E5 Plus could make it to the Indian market, considering the Moto E5 Play is restricted to the US market.

The Moto E5 sports a 5.7-inch IPS display and the Moto E5 Plus gets a larger 6-inch IPS panel with the same HD+ (720×1440 pixels) resolution and 18:9 aspect ratio. At its core, Moto E5 is powered by a Qualcomm Snapdragon 425 SoC, coupled with 2GB of RAM and 16GB of inbuilt storage. On the other hand, Moto E5 Plus sports the Snapdragon 435 SoC, paired with 3GB of RAM and 32GB of internal storage.