This is how much American parents spend on their kids’ education 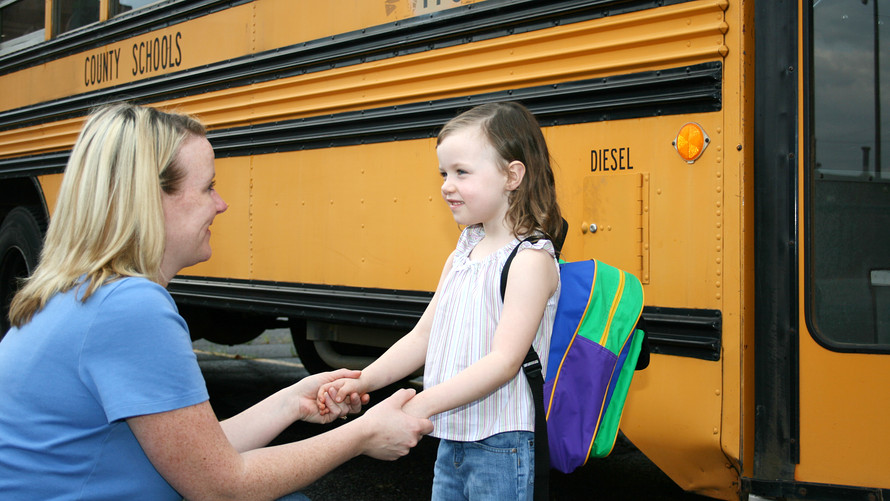 On average, parents in the U.S. shell out $58,464 on their child’s education from primary school through the end of undergraduate studies at university.

On average, parents in the U.S. shell out $58,464 on their child’s education from primary school through the end of undergraduate studies at university, according to a report from HSBC HSBC, -0.30%  that analyzed education spending in 15 countries.

HSBC compiled the report based on a survey of nearly 8,500 parents around the world who had at least one child who was 23 years old or younger currently attending school. Parents were asked to estimate how much they spend each year on tuition, textbooks, transportation and accommodation across all stages of education. HSBC took the yearly amount and multiplied it by the typical length of each educational stage to calculate the total amount.

American parents actually have it lucky compared with their Hong Kong counterparts. There, parents will pay a staggering $132,161 over the course of their child’s education. People in the United Arab Emirates ($99,378) and Singapore ($70,939) also spend more than Americans.

Globally, the costs depend on state support for education. In instances where parents are doling out the funds for their children’s learning without state support, it costs $67,502 on average. But parents still pay more than $30,000 on average even if it is generally state-funded, as these figures include the cost of books, transportation and accommodation in addition to tuition.

Don’t miss: The 10 most expensive places to raise a family in the U.S.

While parents are willing to shell out big bucks for their kids’ education, they aren’t so great at planning for these expenses. HSBC found that 74% of parents resort to using their day-to-day income to fund their progeny’s learning — and more than a fifth of parents polled said they don’t know how much they spend each year on their kids’ education. Spending on education doesn’t come without sacrifices — 40% sacrifice spending on leisure, 21% work longer hours and 20% contribute less to long-term savings.

And matters might be getting worse for parents in America. College tuition continues to rise in the U.S. — as is the cost of room and board — leaving many parents in a bind when it comes to footing the bill for their kids (and endangering their retirement in the process). The kids in question are certainly shouldering some of these expenses themselves in the form of loans — student debt has complicated many financial decisions for young adults today including the choice to buy a home.

To avoid feeling the pinch from spending so much on school, parents should aim to create a game-plan for their child-related expenses from birth or adoption to college. And comparison shopping different college-savings products and plans can make it easier to afford higher education. Similarly, choosing a public university over a private one — or a certain major over another — can provide significant savings.