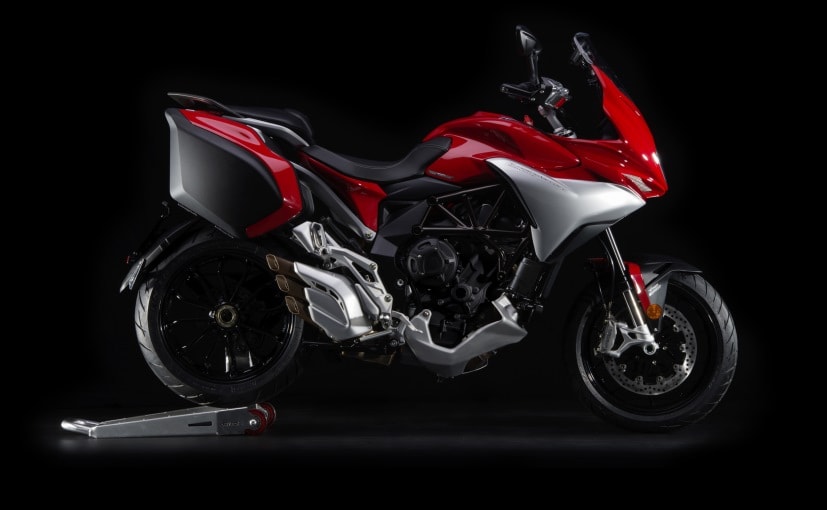 The Turismo Veloce will continue to get a 3-cylinder, 800 cc engine

Giovanni Castiglioni, MV Agusta boss, has confirmed that the company is working on a new and updated version of the Turismo Veloce, which is the company’s adventure motorcycle model. Now the boss has not revealed a whole lot of details, but has said that the bike will have a new and ‘innovative’ clutch system. Hmm! Right now, the Turismo Veloce gets a slipper clutch as standard. So, we could either look at MV Agusta to offer a slip-and-assist unit with a lighter clutch feel or an automatic clutch, made by a company called Rekluse.

This particular clutch can detect the change in the revs and work automatically, without the rider having to pull the clutch lever in. Of course, in certain cases, where the rider wants full control of the output, will still have the same on the bike. The advantage is that this will make the problem of stalling disappear altogether. MV Agusta might also bump up the power on the bike from current 110 bhp to 125 bhp.