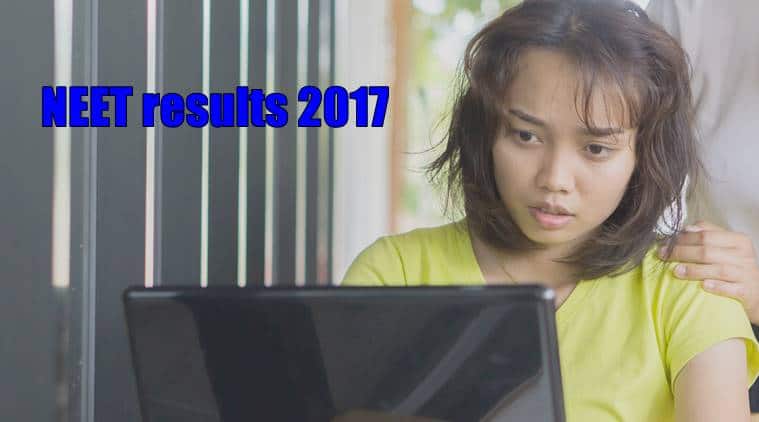 For a brief while on Tuesday medical aspirants in the country sighed in relief as the Central Board of Secondary Education (CBSE) put up an alert that the results for the National Eligibility and Entrance Test (NEET) 2017 will be declared “today”. By the evening the notification was removed, breaking out a whirlwind of confusion and exasperation among the candidates.

NEET has witnessed a number of changes over the past year, more especially in these few months. From introductions and removal of decisions like the age and attempt caps to protests over the vernacular difficulty level, CBSE has been stepping back and forth among numerous issues of NEET taking its own time to come to any decision regarding when the results will be declared. The Supreme Court has already ordered that the result has to be released before June 26. Read | NEET 2017 result date: Why was result delayed? check NEET 2017 highlights here

Candidates who have been caught in this charade have taken to Twitter to express their anxieties. Here are some of their reactions:

#NEETResults it is , it is not . There’s a stay , the stay is lifted . Can there be a proper procedure for once & for all ?

If SC is busy in summer vacation why they did not allow HC to hear #NEET case? Who is responsible for playing with emotions of students? 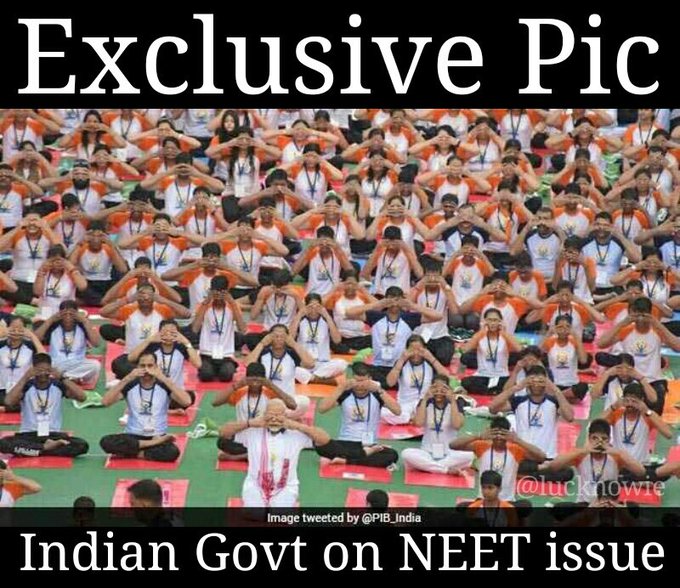 We: Sir Why the Standards of Education are falling in India ?! @PMOIndia :

Can’t decide anything about my future #stress #neetresult

#NEET2017
Has been over a month since the exam, experiencing pure torture due to the controversies.
Jo hona hai jaldi ho jaye.