Philips has been keeping a rather low profile on the smartphone scene lately. In fact, to the best of our knowledge, the Dutch company’s last Android handset release dates back to the end on 2015. This might change soon, as a mysterious Philips S310X recently passed through the TENAA Chinese certification authority.

Typically, this is indicative of an imminent release, however, the published information has a few confusing points. For one, it appears the device or devices that TENAA received run on Android 6.0 Marshmallow – a rather unorthodox and outdated choice for a still unannounced device. 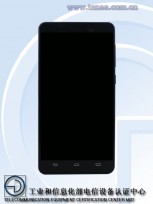 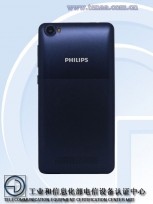 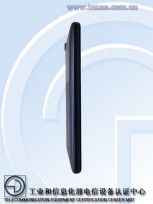 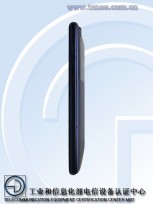 There is also the small matter of the memory configurations, listed for the Philips S310X. The RAM field reads: “1GB, 2GB, 3GB” and the storage one has: “8GB, 16GB, 32GB”. While this could hint at three distinct variants for the smartphone, the more likely scenario seems to be that Philips still hasn’t made up its mind on which configuration to use and is testing a few.

As for other specs, as per reported by TENAA, the Philips S310X will have a 5-inch HD display, 2,000 mAh battery and an undisclosed quad-core chipset, running at 1.25 GHz. The 8MP primary camera, backed up by a 2MP selfie one, with support for non-HD video capture are another indication of the low-end nature of the device. On a more positive note, though, the listing does mention a microSD expansion slot, for up to 32GB of extra storage and 4G LTE support on bands 38,39,40,1 and 3, even complete with VoLTE