Samsung has started pushing out a new update to its Galaxy Note Edge smartphone. Weighing in at over 350MB, and carrying a firmware version of XXU1DPJ1, the update brings along Android security patches for the month of October. 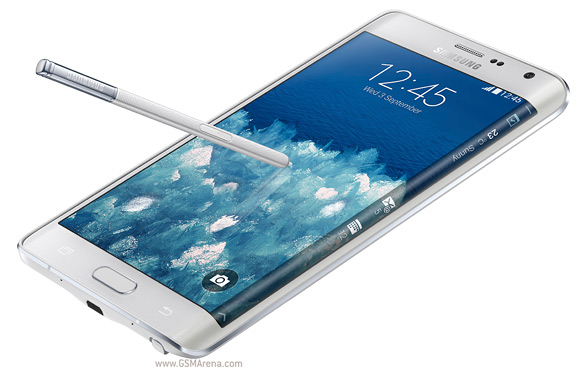 In addition, the update – which is currently hitting unlocked units in Europe – also includes battery optimizations, performance and stability-related improvements, as well as some general bug fixes. Some core features have also been improved.

As is usually the case with OTA roll-outs, it may take some time for the update to hit your device. Meanwhile, if you feel impatient, you can manually check for the update by heading to your handset’s Settings menu.