No Problem Of E-Waste In Future, As Gadgets Than Can Degrade & Vanish Completely Are Coming!

It’s great to buy all the latest and greatest gadgets, but have you spared a thought to the old gadgets that you stop using or, worst, throw away? They’re all piling up, contributing to a chronic e-waste problem on a global scale. 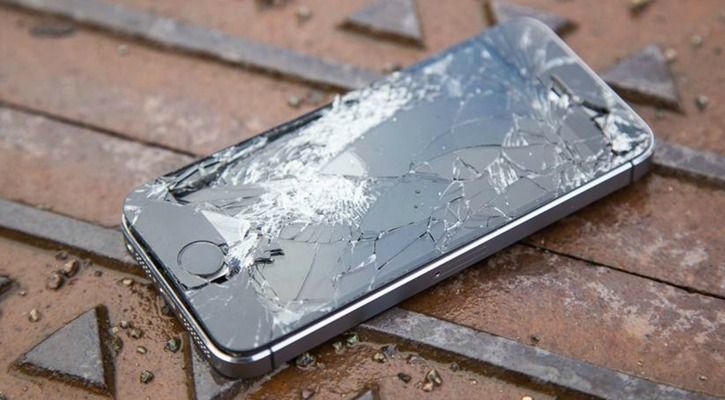 BROKEN PHONES ARE POLLUTING OUR LANDFILL. THE E-WASTE PROBLEM IS REAL!

It’s only fitting that scientists should come up with a novel way of tacking the electronic waste issue once and for all. How it’s being done is quite a feat of human ingenuity.

According to an interesting paper published on Science Advances, A team of US and Chinese researchers has demonstrated electronic devices that can degrade and disappear on demand using only the moisture in the air. That’s such an awesome idea!

There’s no greater threat to electronic devices — all our phones, laptops, televisions, etc — than exposure to moisture. Because moisture kills electronic circuits. So what better way to destroy electronics than to make them susceptible to moisture, whenever you need it. And by doing that if they can take care of the electronic garbage problem, even better, right?

Researchers took this knowledge to extreme levels by building electronic devices from materials that degrade much faster than normal under humid conditions, according to the published paper. Not only can devices degrade much faster, but they can actually disappear. This is done through the acceleration of hydrolysis, the stuff that actually accelerates the natural degradation rate of any electronic device.

Researchers applied a thin polymer layer on these new electronic components just to prove their point. The film allows electronics to operate normally until humidity is applied, of course, which is when they start degrading. The timeframe for degradation can be pre-programmed, allowing gadget makers to completely destroy them in a matter of days to weeks, or indefinitely in some applications. Where they don’t leave any trace at all. Magic, right?

These new breed of electronic devices will be hugely beneficial in secure and sensitive operations, not to mention help alleviate the growing problem of e-waste on a global scale. Win win win!

[“Source-indiatimes”]
& Are as can coming Completely Degrade E-Waste Future gadgets in No. of problem than Vanish 2017-09-05
Loknath Das