Precisely a month after HTC announced the Nougat rollout for the One A9 in the US, the Android 7.0 update is now coming to the Sprint version of the handset. The build number is 2.18.651.2, for those of you that seek to find meaning in arbitrary numbers. 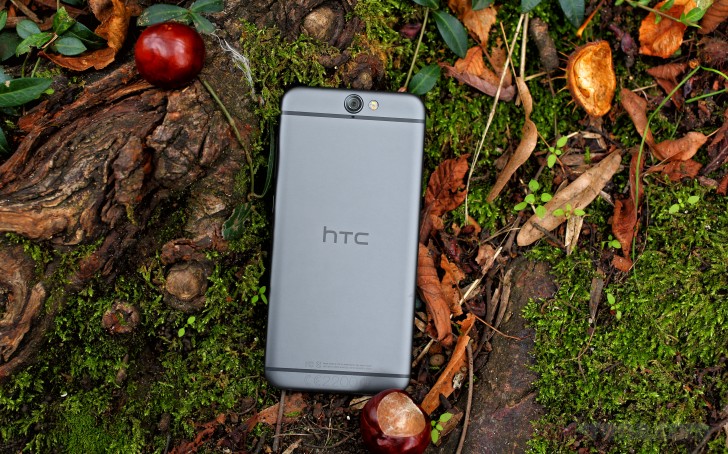 The ‘extensive’ changelog published on HTC’s support page for the One A9 lists two key changes – Nougat and the January Security patch. Yes, it’s February 16 today – that’s how updates tied to a carrier work.

The update should arrive over the air to Sprint’s One A9 units, but if it’s taking too long, you can head over to HTC’s website, download the 1.86GB ROM, and flash it manually.