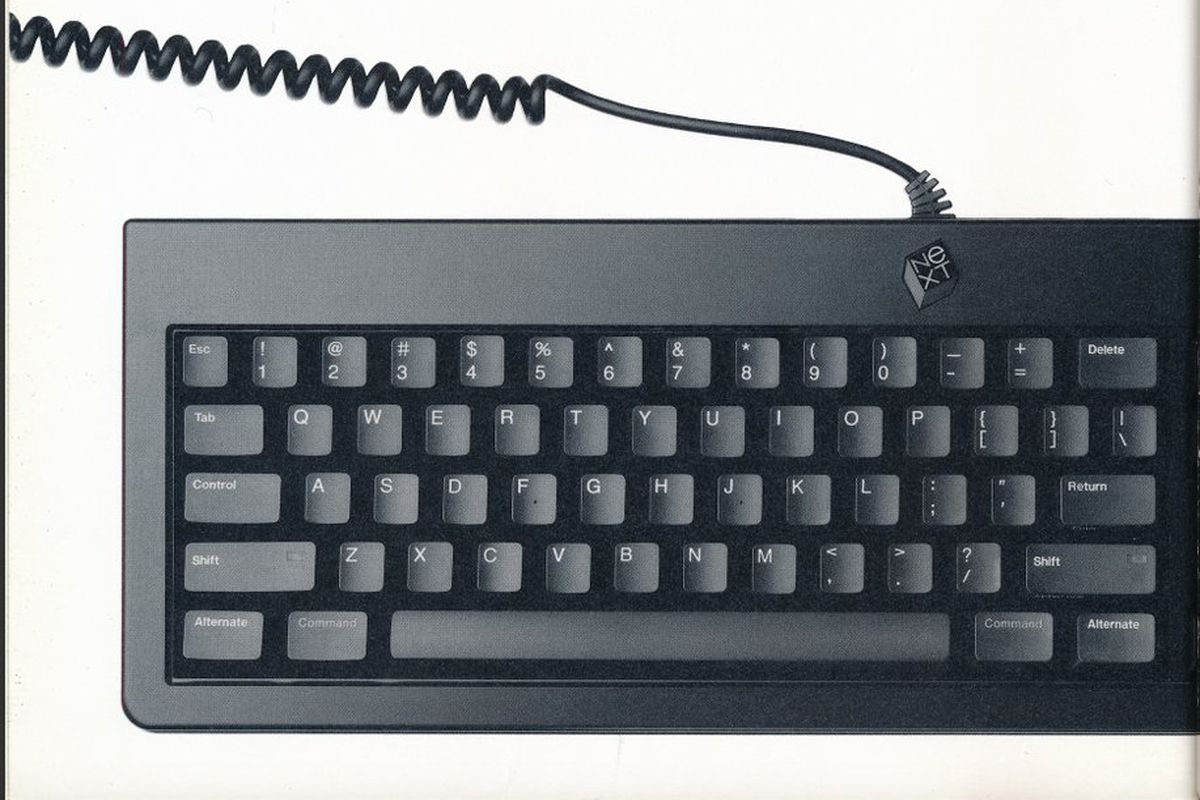 NeXT was the company that Steve Jobs founded in 1985 after he was fired by Apple. The company designed computer workstations and lasted through 1997, when Jobs was rehired at Apple.

Describing himself as an amateur computer historian, Savetz says that he’s scanned “tens of thousands of pages of computer magazines, newsletters, and catalogs” over the years, and also co-hosts ANTIC: The Atari 8-Bit Podcast, conducting hundreds of interviews with the people involved in the company.

Savetz told The Verge that the catalog was “part of a large lot of old computers that I bought from a local computer refurb/recycling organization. I had never seen a catalog like it, and couldn’t find much reference to it online, so it was an easy choice to scan it.” He’s since auctioned off the catalog, with the proceeds going to RAICES.

‘THE MACHINES WERE JUST SO COOL LOOKING’

Browsing through the catalog is a fascinating glimpse into NeXT’s software, user interface, peripherals, and more. What’s striking about the software is how familiar it looks to Apple users. NeXT, Savetz says, was a particularly interesting company, because it “came at a pivotal time, and although it wasn’t a commercial success,” its hardware and interface ultimately led to the modern products that Apple now ships. “Plus, the machines were just so cool looking.”