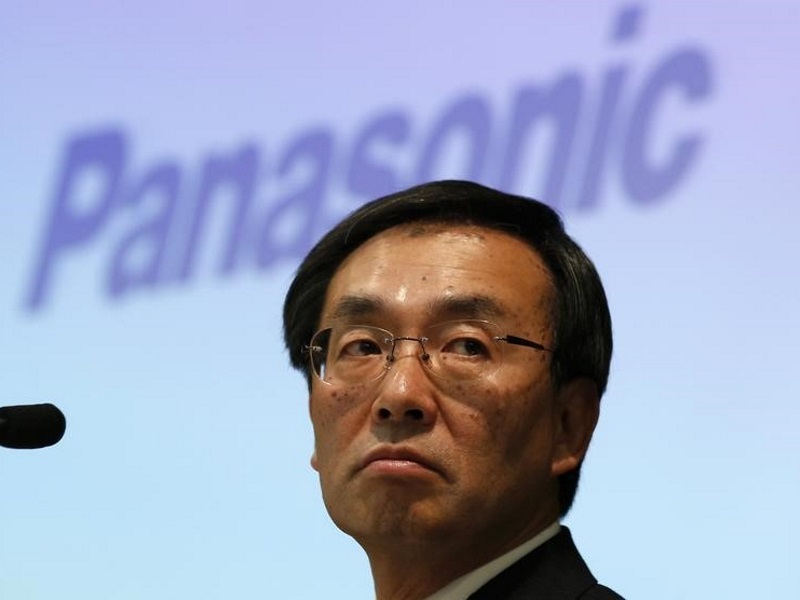 Japanese electronics giant Panasonic Corp on Thursday said it will stop making lithium-ion batteries at its factory in Beijing this month, cutting 1,300 jobs due to weak global demand for basic mobile phones and digital cameras.

Employees were informed in late July of the planned closure of the 15-year-old factory, a company spokeswoman said.

The plant produces batteries for simple mobile phones and digital cameras which have been overtaken by more sophisticated smartphones.

Panasonic has been restructuring its business to focus on higher-margin goods such as electric car batteries rather than consumer electronics, where it faces stiff competition from Asian rivals.

It took over the plant from Sanyo Electric, a leading maker of lithium-ion batteries and solar panels which it acquired in 2010.

The deal failed to bring in the growth that Panasonic expected due to the emergence of South Korean manufacturers, and the Japanese firm has since sold several Sanyo operations.