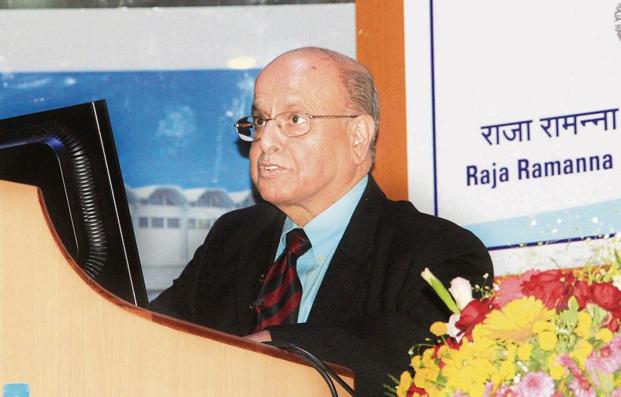 New Delhi: The Union government has granted another extension to the K. Kasturirangan Committee tasked with drafting a new education policy, days after the human resource development (HRD) ministry said it was giving final shape to the policy.

The committee, which was supposed to submit the report by 30 June, now has till 31 August. This is the third extension for the committee established in June 2017, and could potentially delay the formulation of the new policy, touted as the biggest reform in education in India.

“With reference to this department’s earlier communications… regarding the constitution of the committee to draft the National Education Policy… it has now been decided to extend the term of the committee…for further two months,” a ministry notification said.

On 18 June, HRD minister Prakash Javadekar told reporters that the “draft of the (new education) policy is ready. We are giving it the final shape”.

The delay, say experts and the academia, will hamper the isolated reforms that the HRD ministry had been undertaking. Once the draft is ready, the ministry will have to seek public comment, before holding discussions with state education ministers through the central advisory board on education and then table the final policy before the Union cabinet.

The Kasturirangan Commitee was established after the HRD ministry disagreed with the T.S.R. Subramanian committee’s education policy report two years ago.

The proposed National Education Policy will be the first in over three decades, addressing the needs of the entire education system from elementary and tertiary education, to technology-enabled education, besides embedding the vocational stream with the formal system.

Academicians argue that the new policy should be the basis of any reform in the sector and reforms being undertaken in its absence may lead to conflicts and confusion.

The All India Federation of University and College Teachers’ Organisation had last week said that “any reform overhauling the fundamental structure of higher education should not be taken up before the final recommendations of the committee on education policy is framed by the government”.

The new education policy is a must and it should be framed sooner than later, said Chocko Valliappa, who runs a chain of professional colleges in Tamil Nadu. “There is over-regulation in certain segments and there is under regulation in certain segments of the sector; this needs to be streamlined quickly,” he said. “Education for the masses and education for the classes should not be confused.”