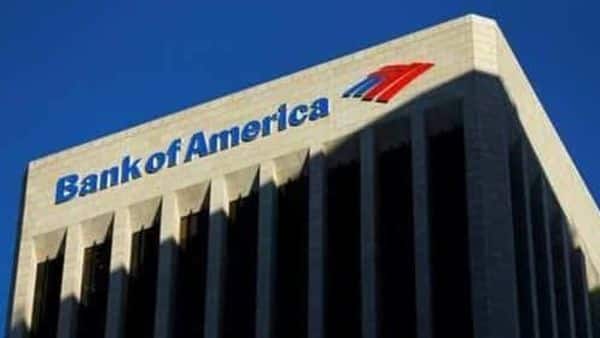 Gupta, who has joined the Bank of America a few days ago, heads the bank’s structured and distressed credit business as managing director, one of the people cited above said on condition of anonymity.

His departure comes at a time when Piramal Capital is focusing on building a retail lending franchise.

“We need to be more diversified. So, we are focusing on getting a whole retail franchise going, which is consumer lending and housing finance,” Ajay Piramal had told Mint in an interaction in October.

Piramal has been looking to diversify its lending business away from its mainstay of wholesale lending, especially real estate, a sector which has been facing severe liquidity issues since the collapse of Infrastructure Leasing & Financial Services (IL&FS) group in 2018.

The corporate finance group invests in sectors such as infrastructure, logistics, auto component, industrials etc. Gupta represented Piramal Capital on the board of various portfolio companies like Apollo Logistics, Essel Solar, Atria Power, Acme Solar and others, according to the company’s website.

Gupta joined Piramal in 2013. Prior to that, he worked at the investment banking arm of IDFC Limited, MAPE Advisory and ICICI Securities. He is an MBA from the Indian Institute of Management Calcutta.

Emails sent to Piramal Capital, Bank of America and messages sent to Gupta did not elicit a response.