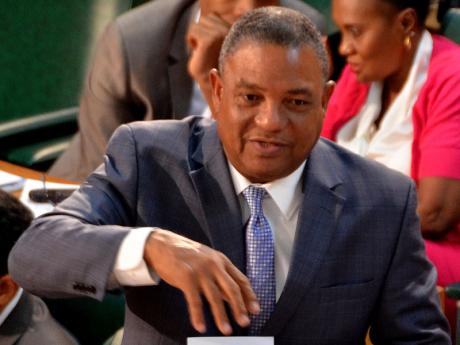 Horace Dalley, the Minister without Portfolio in the Ministry of Finance, who is leading the negotiations for the government, wrote to the Federation on Monday inviting it to attend the meeting amid a sick out by cops.

The police have rejected the five per cent wage increase offered by the Government and are hoping for a better proposal at today’s meeting.

However, meanwhile, he is urging all members of the force to return to work.

The Jamaica Teacher’s Association has already disclosed that the latest offer to them by the Government is seven per cent.

And the Jamaica Confederation of Trade Unions has also confirmed receiving an improved offer, but it has not said what the new percentage is.