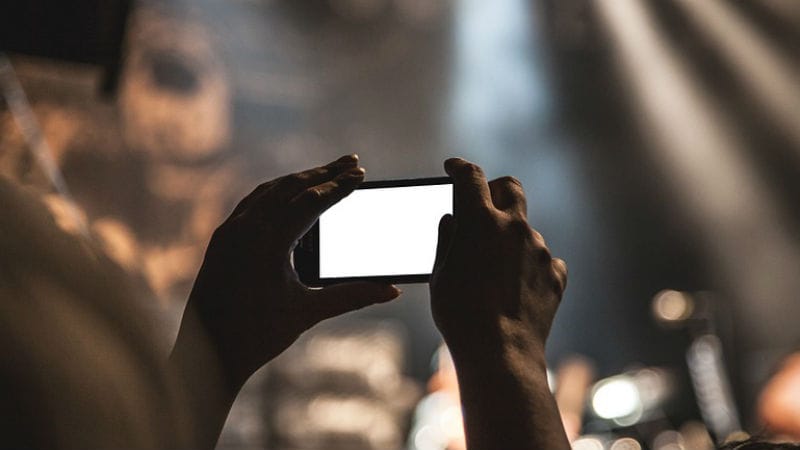 More and more high-end phones are now being traded on the platform than ever before while the holding period of mobile phones has declined from three to less than two years, especially in the tier II and III cities, said OLX.

The phone listings on the platform jumped from 2.5 million units in April-June 2017 to 3.5 million in the same period this year – registering a 40 percent (year-on-year) growth.

With a high penetration and frequent updates, consumers are upgrading to new models within months.

“This results in good-quality and fairly new pre-owned phones available for a huge audience. OEMs and businesses also find it useful to tap potential buyers and sellers looking to upgrade on our platform,” Dhamija added.

ALSO SEESelling Your Old Phone Online? You May Have to Register for GST

According to industry estimates, sales of pre-owned smartphones in India are expected to grow at a 32 per cent CAGR to reach nearly 46 million units in 2020.

A large part of the pre-owned mobile market is still offline – driven by dealers, retailers and shop owners – but online marketplaces are increasingly becoming popular platform for buying and selling mobiles.

“Almost 70 percent of all the listings in the financial year 2017-18 were sold on OLX – implying the high liquidity of the platform,” claimed the company.

Xiaomi is the only brand to have grown its share of listings from 12.8 percent to 17.6 percent in last one year.