Why The Private Internet Is Growing So Fast 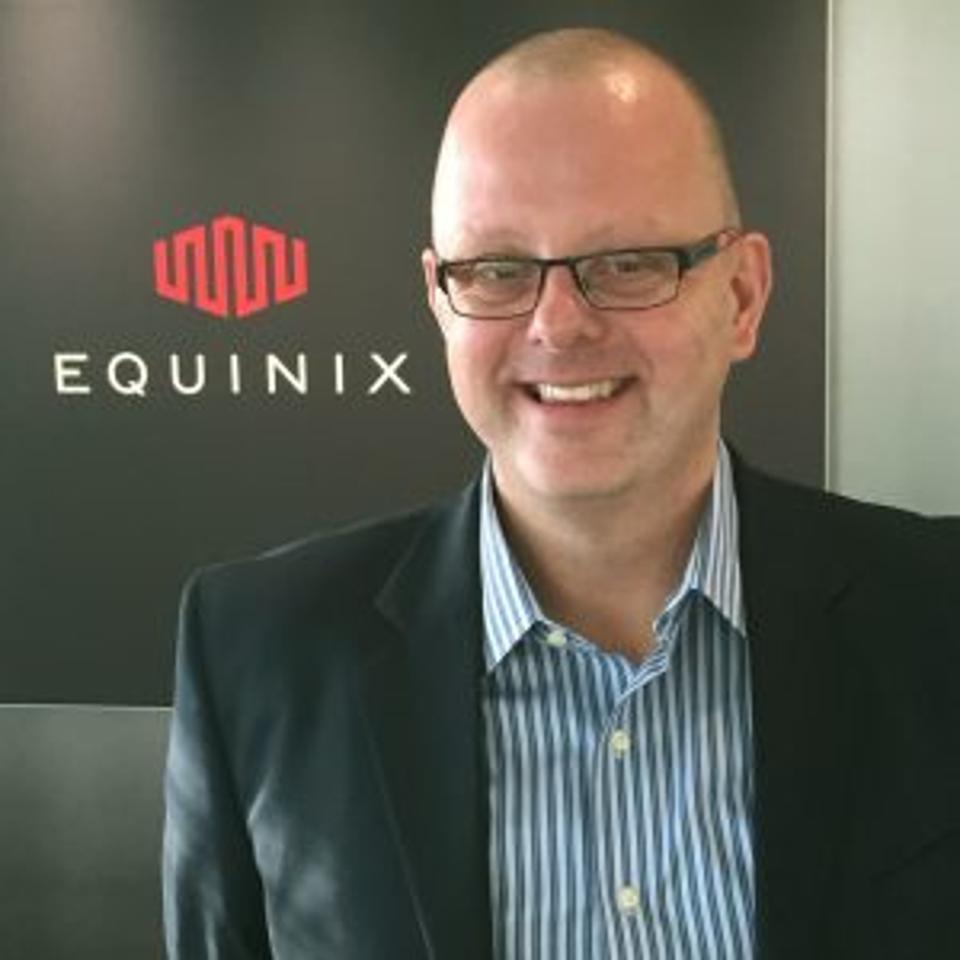 If you’re not a fan of AMC’s Halt and Catch Fire, you’re missing one of the best pop culture takes on the tech world ever produced. Sure, it might not have fire-breathing dragons and zombie armies, and very few people watch it, but as a fictional representation of the historical origins of the computer and Internet world that we now all live in, it’s captivating.

In the show’s current and final season, they’re looking at the rise of the Internet as we know it today. And in the Internet’s origins is the conception of how we most commonly think about it today — as a massive public asset open for anyone and everyone to use. However, that view of the Internet as closer to a public utility, rather than a privately managed asset, is, in many ways, outdated.

When it comes down to how Internet traffic performs at high volumes, the public internet is just not reliable or secure enough for most enterprises, including content providers, to rely upon. When you pull up Game of Thrones on HBO GO or the latest season of House of Cards on Netflix, you expect the show to stream seamlessly on your iPad or tablet. But the reason this experience and functionality is possible is because of deliberate choices made by the providers. There’s no accident that HBO GO doesn’t crash during the Thrones season finale. Companies recognize their needs and plan for them. And those plans include significant investments in direct connections with other major providers. In fact, Netflix has relationships that allows them to have direct connections with all the cable and Internet providers so all their content streams without delay.

Equinix has created a measure of how well companies are positioned to conduct online business called Interconnection Bandwidth. It’s basically the amount of resources companies have invested in the type of direct connections now empowering much of online commerce.

My company, Evolved Media, worked with Equinix to help summarize the findings of the report, and the results are really stunning. The report makes a compelling case that Interconnection Bandwidth will be the foundation of any company’s ability

to go through a successful process of digital transformation. One of the major conclusions of the report is that private connections are far outpacing public Internet growth. By 2020, the private internet will grow to include 5,000 Tbps of data. That’s twice the growth rate of global Internet traffic.

The report argues that interconnection’s importance is predicated on what it allows companies to do: namely, to scale at rates that are otherwise impossible, empowering the type of online enterprise growth we now all expect.