PUBG Mobile India Bonus Challenge now live: How to participate and everything you need to know

The PUBG Mobile 0.11.0 update also bought out a number of upgrades like dynamic weather in the Vikendi map, and a host of other gameplay updates. Now PUBG has gone live with the PUBG Mobile Bonus Challenge. 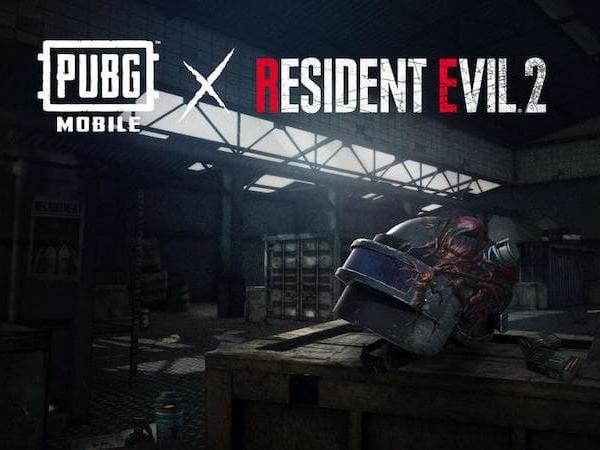 PUBG Mobile recently released their latest 0.11.0 update which bought out the much-awaited zombies mode also known as Survive till Dawn mode. The zombies Survive till Dawn mode has received a mixed response with the players. The PUBG Mobile 0.11.0 update also bought out a number of upgrades like dynamic weather in the Vikendi map, and a host of other gameplay updates. Now PUBG has gone live with the PUBG Mobile India Bonus Challenge allows the PUBG players to convert their existing Battle Coins (BC) into Unknown Cash (UC).

The conversion of Battle Coins into Unknown Cash will grant the players access to new unique cosmetic gear and costumes like skins for weapons and different outfits. The Bonus challenge here is similar to the earlier challenge that happened – the PUBG Mobile Mobile Crew Challenge which was launched in the game earlier. In the PUBG Mobile India Bonus Challenge, the registration is for Solo players only. To enter, players will need to get Bonus Challenge Vouchers or Unknown Cash and then they can choose from three tiers – Novice, Adept, or Expert. Each kills the player makes can then be used to get UC packs or various other cosmetic items.

The video explaining the tutorial of how to participate and the entire guide has been provided on PUBG Mobile India Official YouTube channel. Also according to PUBG YouTuber and leakster, Mr Ghost Gaming, each kill that the player does in the Novice Bonus Challenge in PUBG Mobile scores 15 points, Adept players score 30 points, while Expert players score 45 points per kill. Each point is equal to one battle coin with maximum earnings capped at 1,500.

The PUBG Mobile India Bonus Challenge series is open to players using Android, iOS or PC Emulators and is limited to only 60 players per match. The top players get highlighted on a top 30 list. The player winnings can then be claimed from the Battle Shop in the game. The conversion rate for BC to UC has not been disclosed yet. As it is, 60 UC costs Rs. 79, and Rs. 7,900 for 8,100 UC.

We also bring you the official changelog of the PUBG Mobile 0.11.0 update which apart from the zombies mode brings Anniversary Treasure event, redesigns for some houses in Vikendi, and more.