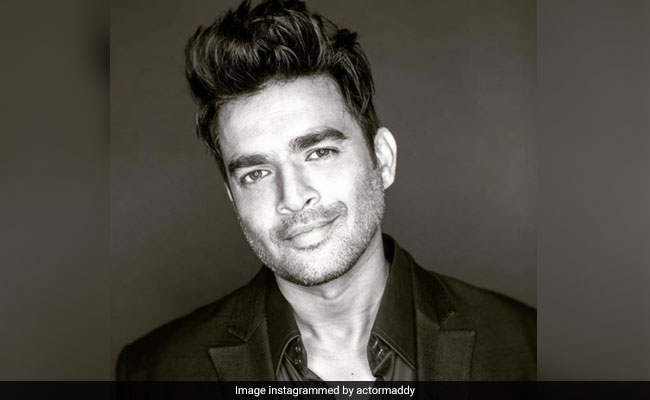 Just two months ago, R Madhavan’s post-shower selfie went insanely viral. And now, the actor is back to breaking the Internet. A day after he posted a stunning black-and-white portrait on social media, the photograph has gone viral with well over 1.3 lakh ‘likes’ on Instagram. The photographer who took the picture shot Madhavan’s first portfolio in the early 90’s and writes the actor is “still the same good old loving friend but looking even better and hotter.” If the comments thread is anything to go by, the Internet wholeheartedly agrees.

“From my photo shoot 3 weeks ago with my dear Pal Manoj Jadhav who shot my first ever portfolio in Kolhapur,” the actor writes on the photo-sharing platform.On Instagram, Manoj Jadhav, the photographer, writes: “Did his first ever photo shoot way back in early 90’s when we were both in our college days.Young,wild and free. We met recently again and shot some new pictures.Here’s one from the new series. He’s still the same good old loving friend but looking even better and hotter as time passes by.”

Mr Jadhav has titled the photograph “Portrait Of A Friend.”Madhavan’s Rehnaa Hai Terre Dil Mein co-star Dia Mirza couldn’t help but comment on the photo:Madhavan, who admitted he was “embarrassed” and “overwhelmed” when his selfie went viral in June, seems to be taking the Internet’s swooning in good humour:Basically, everyone loves Madhavan: