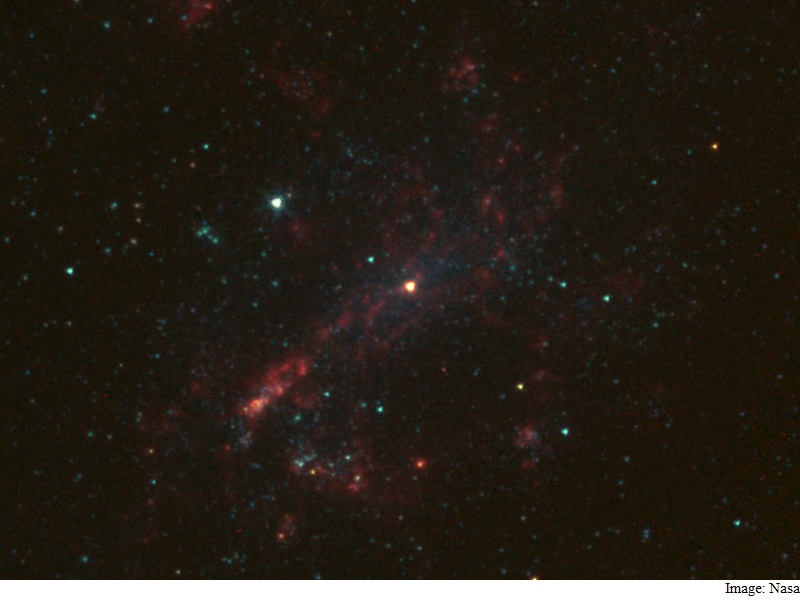 Australian astronomers have discovered disks of gas and dust around two relatively close red dwarf stars that could reveal clues about the formation of planets.

A team from the Australian National University and the University of New South Wales detected the disks – which are about 380 million light years from Earth – by chance using a powerful telescope while examining the Scorpio-Centaurus region of the sky.

These types of disks form around young stars but then disappear as the material in them accretes to form groups of orbiting planets like our solar system.

To date, scientists had thought that these disks disappeared after approximately five million years, giving way to planets that take another several million years to fully solidify.

The discovery by the Australian scientists, however, could show that there are planets that take longer to form, a situation that would open up new areas of research.

“All planets are born within the ‘circumstellar’ disk of gas and dust, and these disks usually last for less than five million years,” according to astronomers’ calculations, the head of the research team, ANU astronomer Simon Murphy, told EFE.

The rocky planets created from the accumulation of smaller bits of dust, stone and other material form in about 10 million years, and the disks dissipate within that time, although gas giants like Jupiter and Saturn take several million years more to agglomerate.

However, according to Murphy, finding disks around red dwarf stars thought to be 15 million years old “is convincing evidence that the disks around stars with masses less than that of the Sun could last longer than had been thought”.

The authors of the study, published in the Notices of the Royal Astronomical Journal, did not directly observe the gas and dust disks, but rather a kind of unusual glimmer in the infrared spectrum of those stars detected by Nasa’s powerful WISE telescope.

But the relative proximity of the two red dwarf stars opens up the possibility of being able to directly observe the disks and even the possible formation of planets using specialised telescopes.

Co-author of the study, UNSW’s Warrick Lawson, emphasised in a communique that the discovery of the dwarf stars, which he said could already harbour planets, has awakened the interest of many astronomers.

The Scorpio-Centaurus constellation zone, which covers about 10 percent of the southern sky, is intensively studied from Australia and Chile, and the best images secured to date of the formation of a planet around a young star have been obtained using the ALMA radio telescope.