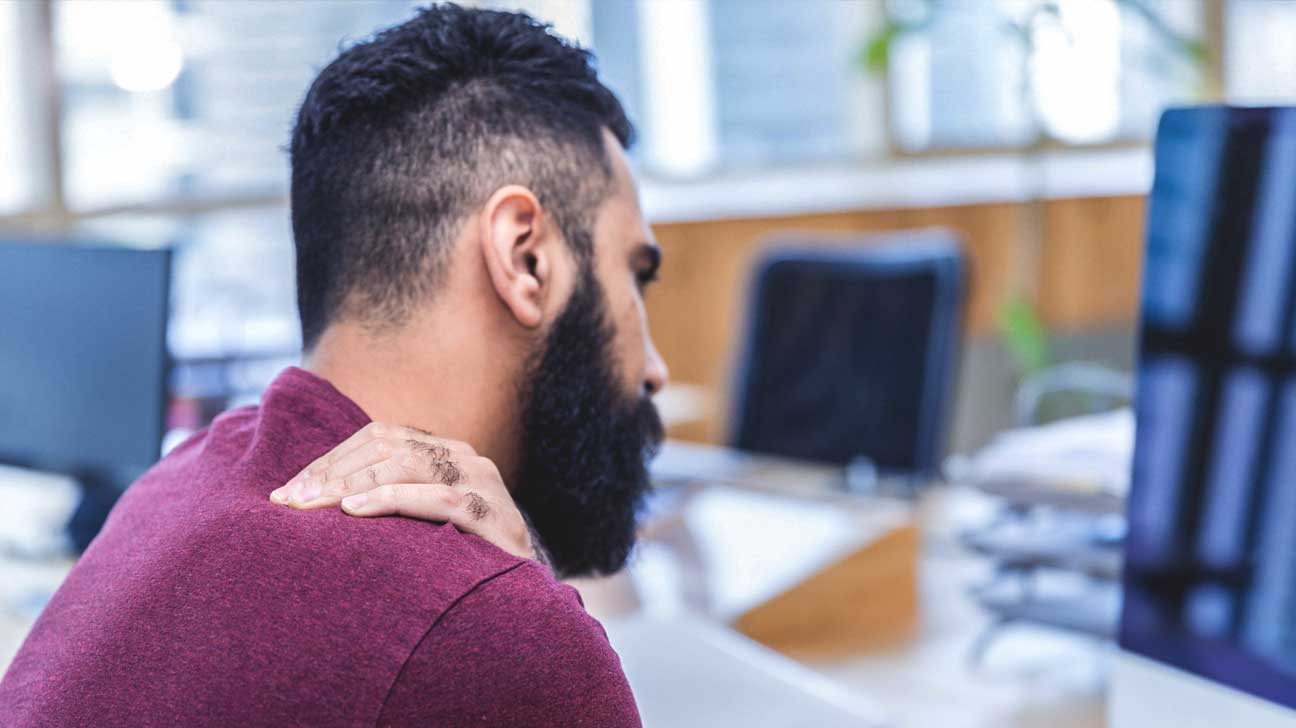 Medicine has advanced quite a bit over the past, give or take, two centuries. The life expectancy of the average person in first-class countries is upwards of 75 years of age, not to mention 80-plus for people living in Japan.

While there’s no arguing that modern medicine has made the world a better place, knowing that mental health treatment only somewhat recently became destigmatized really – for lack of a better word – stinks.

However, because mental health disorders and issues are acceptable to acknowledge and seek help for, tons more research is conducted regarding the mind and its many misunderstood psychological disorders.

One thing that the modern body of psychological and sociological – or, to combine the two, psychosocial – research indicates is that people living in neighborhoods with generally worse environmental hazards and manifestations of industrial activity – think manufacturing plants having 18-wheelers haul loads of various inputs and outputs all day, without stop, having monstrous plants lining the horizon of skies visible from one’s neighborhood, and similar not-so-pretty situations – have substantially worse mental health problems, generally, than people not regularly exposed to such environments.

Chronic stressors like those described above are entirely too detrimental to simply brush off, “man up” to, or accept. Even people that don’t consciously have problems with such environmental conditions are impacted negatively by them. Such negative effects often come well-packaged and sent straight to the brains of nearby residents in the form of clinical depression.

So why not, say, move out of neighborhoods characterized by such issues?

Most people – it’s safe to say that virtually all people – living in such environments don’t have high incomes, nor do they have any material level of wealth saved up. They likely come from low-income backgrounds themselves, meaning they have no family members to ask for financial assistance in the interim; assistance that could drastically improve the quality of life and mental health outcome of people in such situations.

But, unfortunately, it’s not that easy.

Further, people that hold jobs with industry-heavy businesses are likely to exhibit many of the same symptoms that the demographics mentioned above do. While many industrial jobs don’t pay leaps and bounds, some of those that require trade schooling do, in fact, offer a good bit of money. Such highly-trained workers don’t transfer well to other sectors, at least not if they hope to make any respectable amount of money following a career change, meaning high- and low-income employees alike involved in industry could, more or less, be in the same situations as the seemingly more-unfortunate others mentioned first in this piece.

People with psychological disorders exacerbated by the issues mentioned above have been shown by tried-and-true research to be more resistant to common treatments, those that often positively change the majority of patients that seek such assistance.

Any patient with a tough problem will need a powerful, innovative therapy like those that TMS Health Solutions provides, particularly TMS therapy – also known as transcranial magnetic stimulation.

Founded by current company president Dr. Richard Bermudes more than a decade ago, TMS Health Solutions has led the administration of TMS therapy and other effective treatments for individuals hailing from bad backgrounds, around industrial events, working difficult jobs, or with unsupportive households all throughout California.