Rockstar Games, Take Two seem to back off of PC game modders 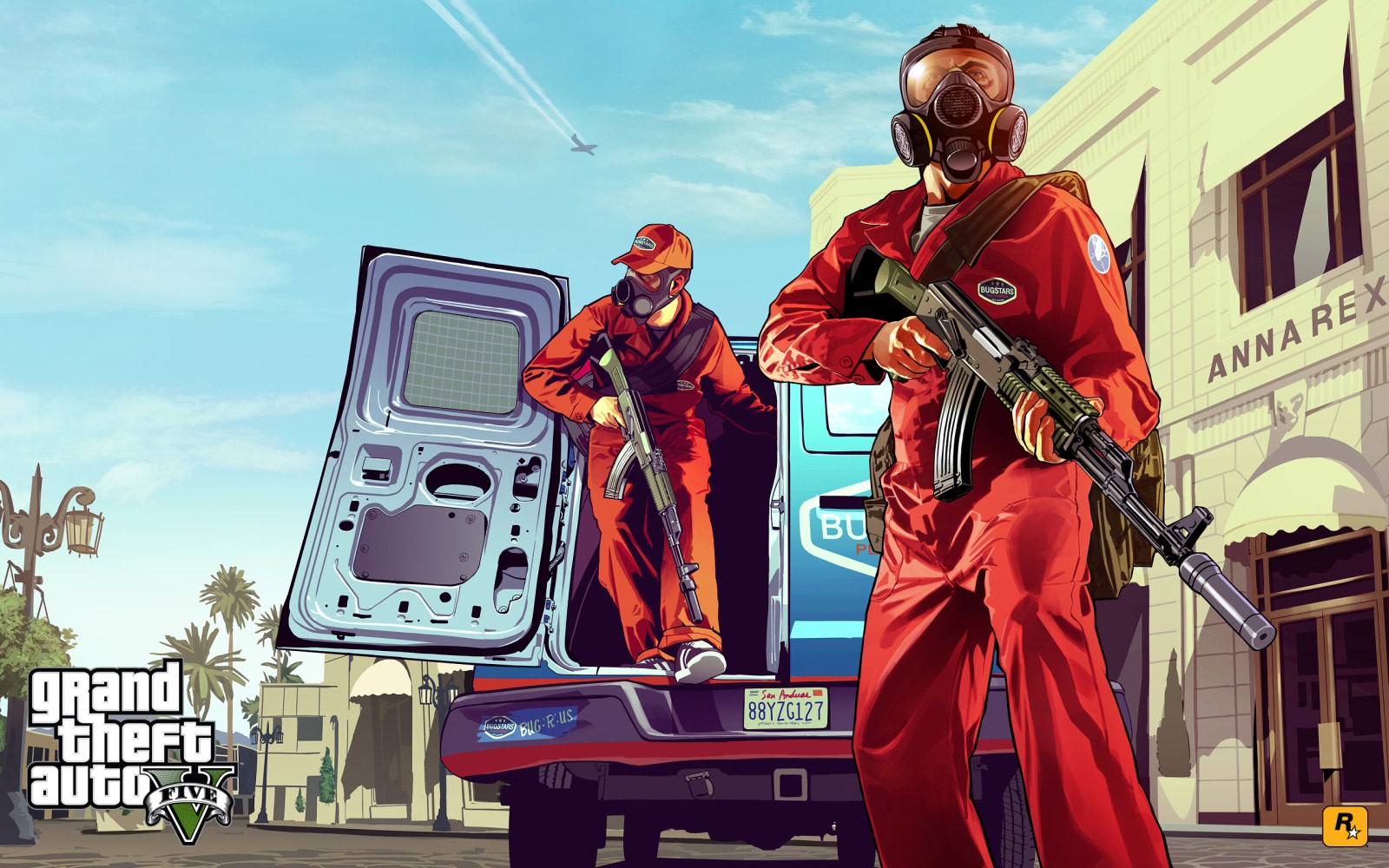 Earlier this month, Grand Theft Auto publisher Take-Two angered the PC gaming community after sending a cease and desist letter to the developers of the OpenIV modding tool. OpenIV allowed people to create modifications for GTA IV and GTA V single player, but according to its creators, the letter said their tool could “allow third parties to defeat security features of its software and modify that software in violation Take-Two’s rights.” Facing the threat of legal action, they announced on June 14th that they would stop distributing OpenIV.

Now, after revolt by players including a campaign of bad ratings for the GTA games on Steam and a Change.org petition with over 77,000 signatures, Rockstar Games may have worked out a solution. A post on its support forum today said that Take Two has agreed that it will “generally” not take legal action against third party projects as long as they meet certain guidelines.

After discussions with Take-Two, Take-Two has agreed that it generally will not take legal action against third-party projects involving Rockstar’s PC games that are single-player, non-commercial, and respect the intellectual property (IP) rights of third parties. This does not apply to (i) multiplayer or online services; (ii) tools, files, libraries, or functions that could be used to impact multiplayer or online services, or (iii) use or importation of other IP (including other Rockstar IP) in the project.

While it went out of its way to say that this is not a waiver, and “is not a license, and it does not constitute endorsement, approval, or authorization,” it may be enough for modders to breathe easy. Rockstar representatives have told PC Gamer and Motherboard that it is in contact with the makers of OpenIV, apparently to try to prevent people from using it to affect the GTA Online multiplayer. There’s no word from the team yet, but today the tool received an updated build.