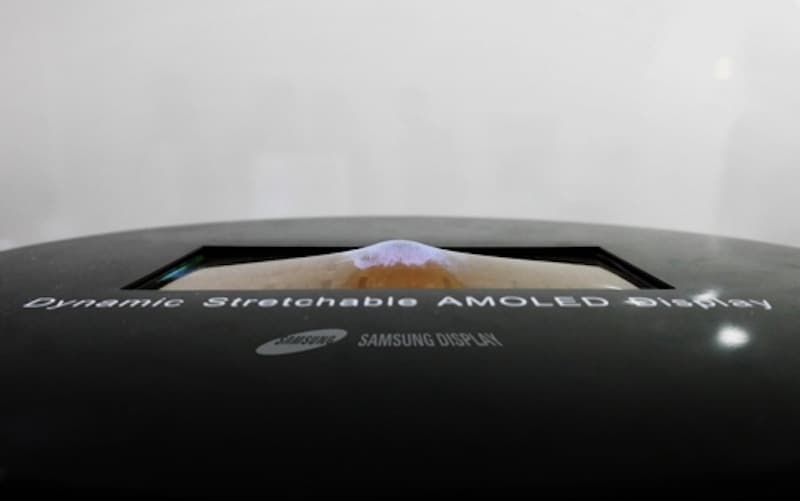 Samsung on Monday said it will showcase the world’s first “stretchable” panel during the SID 2017 hosted by the Society for Information Display US tech fair.

The South Korean company said the stretchable OLED display is unique since it can bend in both directions, while previous flexible panels could only bend in one direction, Yonhap news agency reported.

Industry watchers said the stretchable display calls for more complicated technology than any other displays in the market and can be considered the ultimate product in flexible technology.

The company said its display can stretch as much as 12mm when pressed and yet still maintains a high degree of resolution.

The product is expected to be widely used on devices that adopt the Internet of Things (IoT) or Artificial Intelligence (AI) technologies.

SID is an international event for the electronic display industry, which will run from May 23 to 25 in Los Angeles.