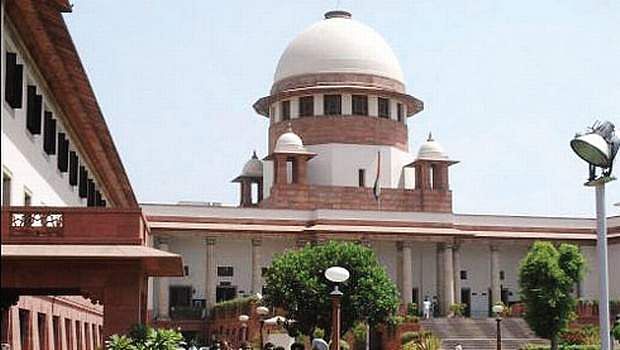 NEW DELHI: Opposing the Finance Act, 2017, which had curtailed the powers of the National Green Tribunal (NGT), an NGO has approached the Supreme Court, which Friday issued notice to the Ministry of Finance and Ministry of Law and Justice.

A bench of chief justice J S Khehar and justice D Y Chandrachud issued notice to the centre on the plea filed by Social Action for Forest and Environment.

The plea raised objections regarding the tweaking of appointment and removal of judges in tribunal in the Finance Act, 2017, and said, “The tribunal rules have severely diluted the minimum qualifications for appointments of members to NGT including the chairperson and judicial members, which means that persons who have no judicial or even legal training and experience could be appointed in the tribunal.”

The NGT Act came into force in October 2010 and in 2011, it started deciding cases ranging from the Yamuna river cleaning project to the Clean Ganga project and banning of diesel vehicles to name a few.

The petition deals with all the 19 statutory tribunals and stated, “The dilution of the norms for appointment of judicial members by the central government is leading to the violation of the basic structure of Constitution in terms separation of powers, rule of law and independence of judiciary.”It also said how new rules give primacy to the executive in the appointment and removal of members which severely affects actual independence and separation of the tribunal from the government.