Sharp B10 and Aquos C10 leak ahead of their European debut

Last year at IFA Sharp announced that it would finally be ready to officially offer smartphones in Europe in the second quarter of this year. That timeframe then turned into late June, but Sharp missed it as you’re probably aware.

Still, the first phones should reach European shores soon, and two of them have been outed today. The Sharp Aquos C10 is basically a rebranded Aquos S2 with a smaller battery. 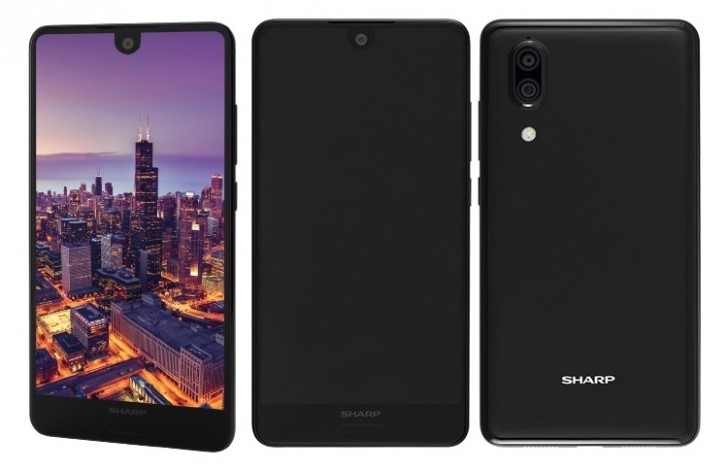 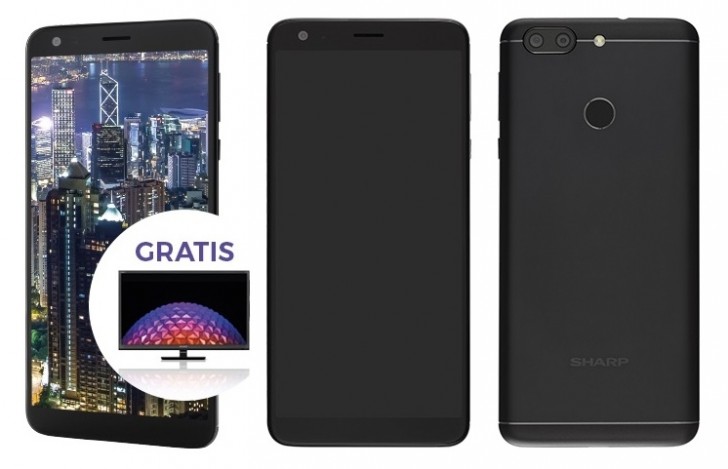 Sharp B10 for Europe

The main marketing campaign will allegedly be centered on the B10, bafflingly. A third device will complement these two in Sharp’s European lineup, the Aquos D10, which is a rebranded S3.