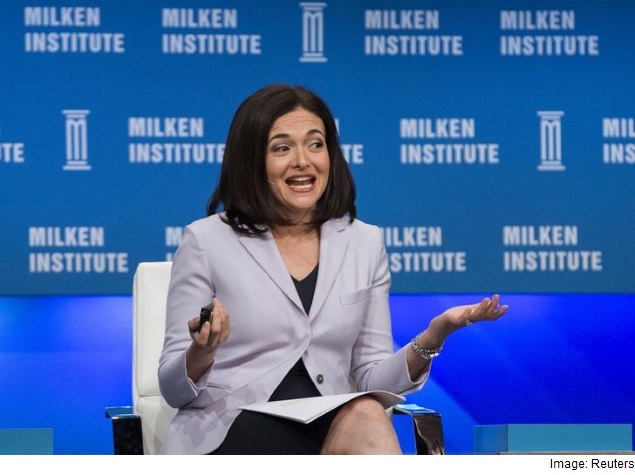 Sheryl Sandberg is taking a seat on the board of SurveyMonkey, her late husband’s online survey and polling company.Sandberg, chief operating officer of Facebook and author of the book “Lean In,” unexpectedly lost her husband, Dave Goldberg, while on vacation in May. Since then she has published on Facebook a widely read post on her widowhood and on the necessity of moving forward during grief.

In a SurveyMonkey statement announcing Sandberg’s appointment to the board, she spoke of the company’s mission as trying “to help people make better decisions.” Besides its use for things like election polls and customer satisfaction surveys, SurveyMonkey is employed by managers to judge employee morale, and by Wall Street to gauge how well products are doing.

As a board member, Sandberg said she would “help to realize Dave’s vision of building a lasting company that will impact the way we all do business.” She declined a request for a separate interview.

During Goldberg’s six years as chief executive, SurveyMonkey grew from a company with a staff of 14 to one with 550 employees and a valuation of about $2 billion (roughly Rs. 12,661 crores). He was a “significant” shareholder in the company, according to Bennett Porter, a company spokeswoman. The privately held company is considered likely to go public sometime soon, though Porter said there were no current plans to do so.

Besides Sandberg, the company appointed David Ebersman to its board. Ebersman, who is co-founder and chief executive of Lyra Health, a company that specializes in behavioral health issues like depression and substance abuse, was previously chief financial officer of Facebook, and took the social network through a difficult initial public offering in 2012.

Zander Lurie, a senior executive at GoPro who since Goldberg’s death has served as the temporary executive chairman of SurveyMonkey, was named chairman. With the addition of Sandberg and Ebersman, SurveyMonkey has seven board members, including Lurie.

[“source – gadgets.ndtv.com”]
company that will impact the way we all do business. husband's online survey and polling company the necessity of moving forward during grief 2015-07-07
joy mitra