Should firms that finance the pot industry really be drug-testing employees? 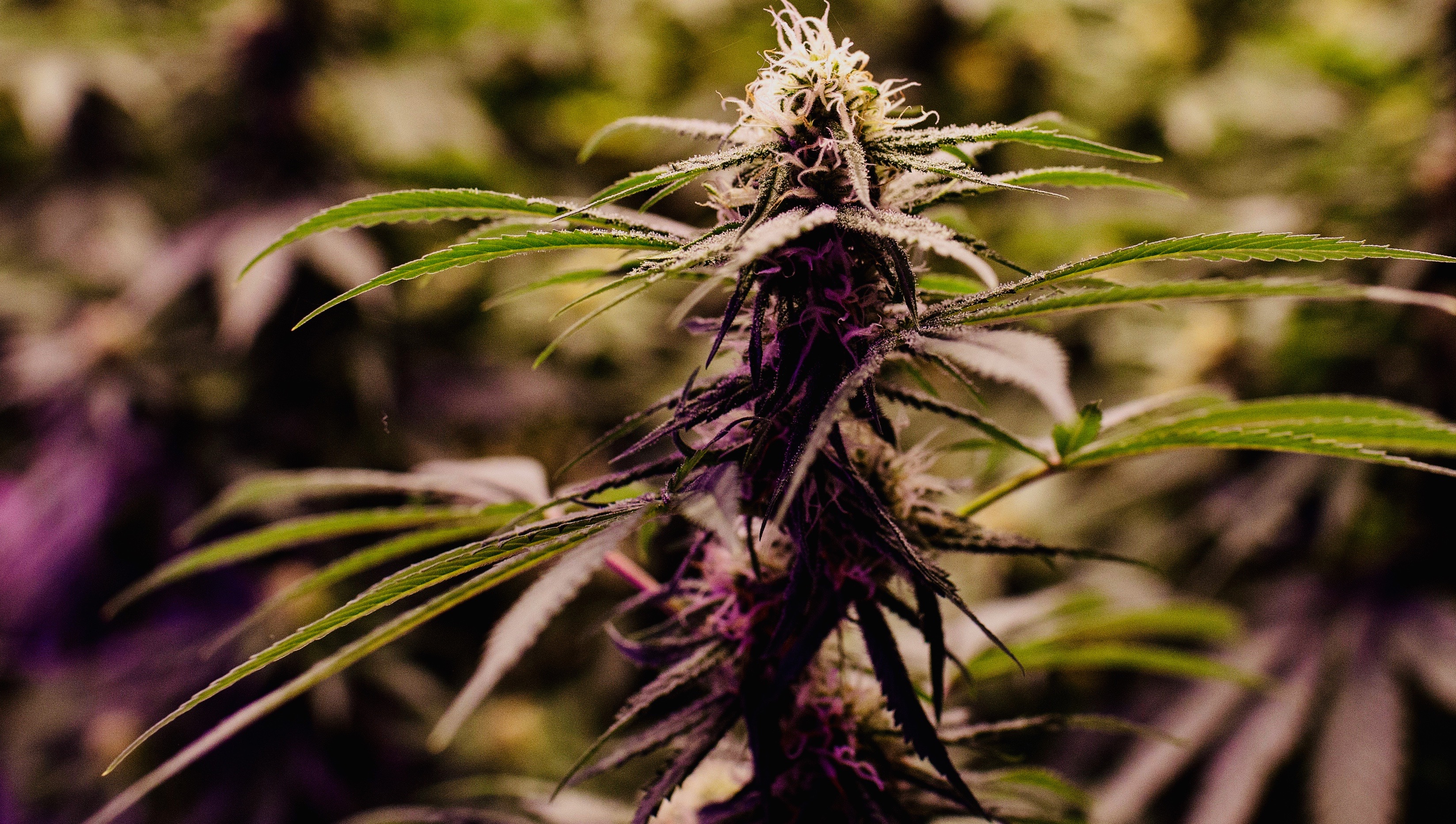 There’s nothing like a growth industry to excite investors and financiers. Just look at the cannabis business, which is expected to generate hundreds of billions of dollars worldwide in the coming years and is already on a streak in the stock market.

Financing companies that grow weed or make related products should be a no-brainer for banks. Yet doing so in the US is risky. Not only does it mean entering a thicket of compliance issues and conflicting laws—cannabis is legal to varying degrees in 33 US states but illegal on the federal level—it also means rethinking longstanding policies, most notably employee drug testing.

The New York City Council (paywall) recently passed a bill that will make it illegal to test prospective workers for marijuana use as of 2020, except in “safety sensitive” industries like construction and law enforcement. The move is a good indication that attitudes toward marijuana use are changing. It’s no longer totally taboo. But it also presents one more contradiction to contend with. If you’re not testing New Yorkers, how do you justify testing employees elsewhere? And if you are testing elsewhere, how do you justify investing in the pot industry or advising or providing financing to clients that want in on this “green new deal”?

These are not just theoretical issues to muse over. As Business Insider reported (paywall) on April 16, Citibank is among the big banks that see potential in marijuana investment. But it also conducts employee drug tests—a policy it is now reevaluating.

Indeed, it’s getting more difficult to do one thing and say another, to play all sides of the fence depending on context. It’s bad for business and even worse for a company’s reputation.

If big banks and investors are willing to make money off of marijuana investments but won’t accept employees who test positive for the drug, they risk being perceived as both scandalously hypocritical and unforgivably sinister.

Increasingly, companies are expected to present and project a single unified message, one that pleases both stakeholders and society at large. Banks that are eyeing the cannabis wave would be well advised to work out the ethical kinks before jumping in.