Snapdragon 836 delayed until next year, Pixel 2 will use 835

Apparently Qualcomm has been forced to delay the upgraded chipset until the beginning of next year. Snapdragon 836 is still likely coming, despite some other rumors.

Re: SD836, I haven’t heard anything further since my initial tweet, and since the source has proven accurate time after time, I stand by it. 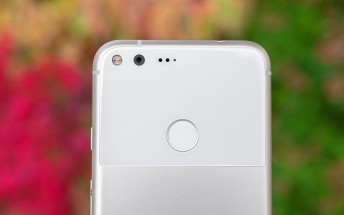 The Pixel duo is expected to become official on October 5.

If the differences between the Snapdragon 820 and 821 are anything to go by, the 836 shouldn’t be a huge upgrade over the 835, so it’s hardly a great loss. And Pixels are rarely lacking in performance so the current flagship chipset should do just fine.