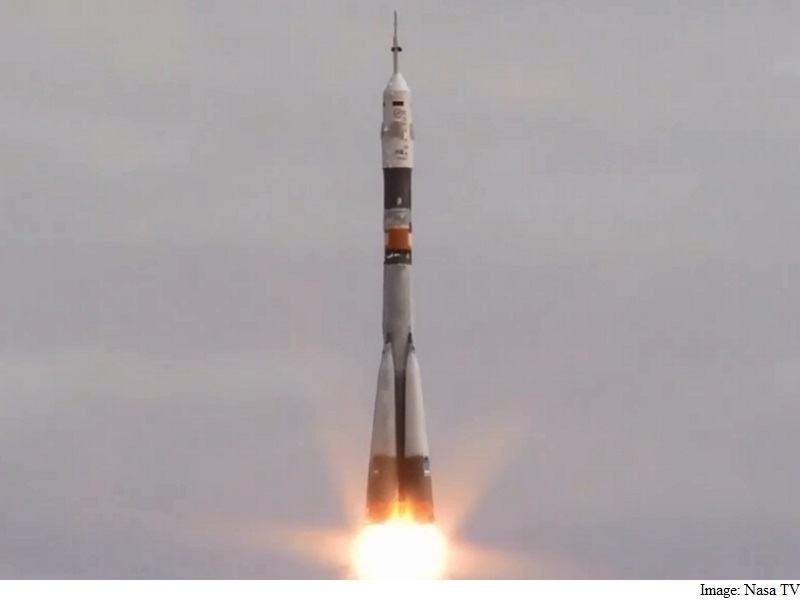 The trio including the first Danish citizen ever to fly into space blasted off in the Soyuz TMA 18M rocket on schedule at 0437 GMT from the same launchpad that Yuri Gagarin used for his historic entry into the cosmos in 1961.

“The crew is doing well, everything is in order onboard,” relayed mission control at Baikonur.

They are expected to make the journey to the ISS in two days, docking on Friday. Volkov will stay on at the ISS, while both Aimbetov and Mogensen will return to Earth on Soyuz TMA-16M on 11 September.

Mogensen is the first Dane to enter space while Aimbetov, who replaced British singer Sarah Brightman after the 54-year-old pulled out of the mission in June, is the third from his country to do so.

“It’s a great honour for me to represent Denmark as an astronaut,” Mogensen said in a Google hangout organised by ESA last month.

The launch from Baikonur is the first since July 23, when Russian cosmonaut Oleg Kononenko and US and Japanese astronauts Kjell Lindgren and Kimiya Yu blasted off on a 163-day mission.

Prior to that, Russia had put all space travel on hold after the failure of the unmanned Progress freighter in late April. The doomed ship lost contact with Earth and burned up in the atmosphere, forcing a group of astronauts to spend an extra month on the ISS.

Space travel is one of the few facets of international cooperation between Russia and the West that has remained unaffected by the Ukraine crisis.