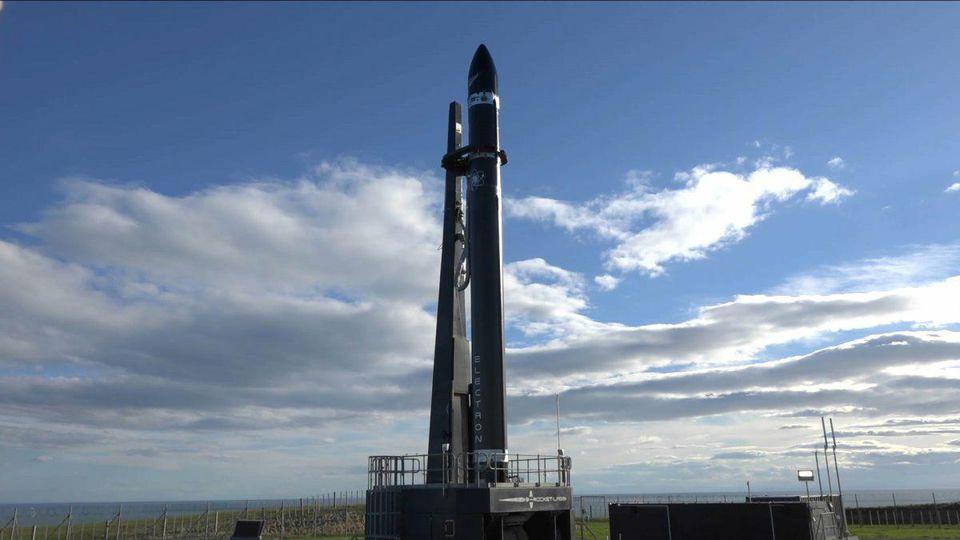 An Australian startup’s new round of funding will help it grow its satellite network quickly to keep up with the growing need to support devices connected to the Internet of Things, its CEO said.

Fleet Space Technologies recently raised about $7.35 million USD ($10.8 million AUD) that the company plans to use for more staff and to build the radio payloads for the company’s fleet of satellites, said co-founder and CEO Flavia Tata Nardini in an e-mail interview.

Fleet launched its first four satellites last year on missions with Rocket Lab, SpaceX and the Indian Space Research Organisation. The company said it does not know how many satellites it plans to launch in 2020, but it does expect to have built up its network in the next five years or so.

Fleet’s mission is to provide information for global challenges (such as rapid population growth or global warming) “by providing ubiquitous access to the Internet of Things around the world,” Nardini said. This can be used for applications such as monitoring pipelines, to tracking and managing equipment.

Fleet has two main products — a growing constellation of nanosatellites and a long-range protocol hub (known as LoRaWAN) for wide-range networks, which is called Portal. “Our technologies will potentially unlock billions of dollars of value in mining, energy and agriculture, and empower companies to deploy affordable and transformative Internet of Things solutions,” Nardini said.

As a privately held company, Fleet only discloses partial financial information. The company has raised $5 million AUD (about $3.5 million USD), from investors including Blackbird Ventures and Grok Ventures, alongside matched seed funding from the south Australian government. The company does not disclose its employee or revenue growth.

“Customers are mainly enterprises in mining, energy and agriculture,” Nardini said. “These companies buy service for private IoT networks, an end to end solution for sensor deployments that includes our Portal, and subscriptions to Nebula, the software platform where the data is provided to the end user.”