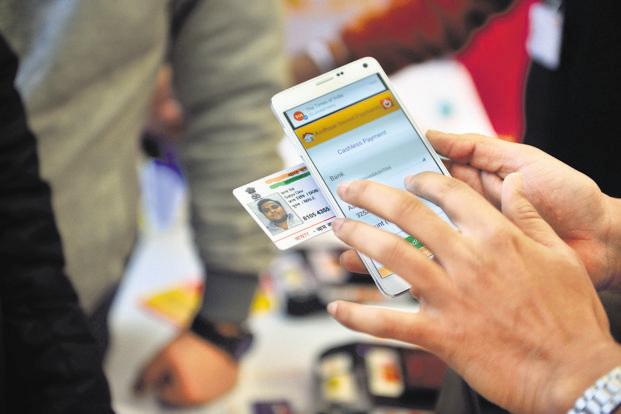 New Delhi: The income tax (I-T) website still bars taxpayers from filing their returns without an Aadhaar number, in spite of a Supreme Court order that indefinitely extended the deadline for mandatory linking of the unique identity number.

Income tax rules still maintain that I-T returns cannot be e-filed without quoting an Aadhaar number, despite the 13 March order directing the government to not make it mandatory to quote Aadhaar until the Supreme Court announces its final verdict.

The “income tax utility on its e-filing website does not allow you to file a return without quoting the Aadhaar or enrolment number”, said Amit Maheshwari, a partner at Ashok Maheshwary & Associates Llp.

The Finance Act 2017 made it mandatory to quote Aadhaar while e-filing with effect from 1 July 2017. For this, the taxpayer needs to link Aadhaar with his/her Permanent Account Number.

Sushil Chandra, chairman, Central Board of Direct Taxes (CBDT) did not respond to phone calls or messages sent by Mint till press time. However, a CBDT spokesperson said, “We are seized of this issue and are looking into it”.

“While the (court) ruling does not specifically mention exclusion of the requirement to link Aadhaar for tax purposes, in the absence of any further notification from the CBDT, it may be assumed that linking Aadhaar for tax purposes may still be needed. However, there is no clarity in the matter and a clarification from the CBDT on this would be helpful,” said Divya Baweja, partner, Deloitte India.

If it fails to do so, “any person can approach the high court, which will take cognition of the fact and ask the department to implement the order”, said Rastogi.

However, the rule to quote Aadhaar to file I-T returns only applies to resident Indians, or people who live in India for 182 days or more in the 12 months immediately before the date of application for Aadhaar enrolment. Non-residents who file taxes in India, individual assessees living in Assam, Jammu and Kashmir and Meghalaya and very senior citizens (who were 80 years or older at any time during the previous year) are exempt from mandatorily quoting Aadhaar in their I-T returns.