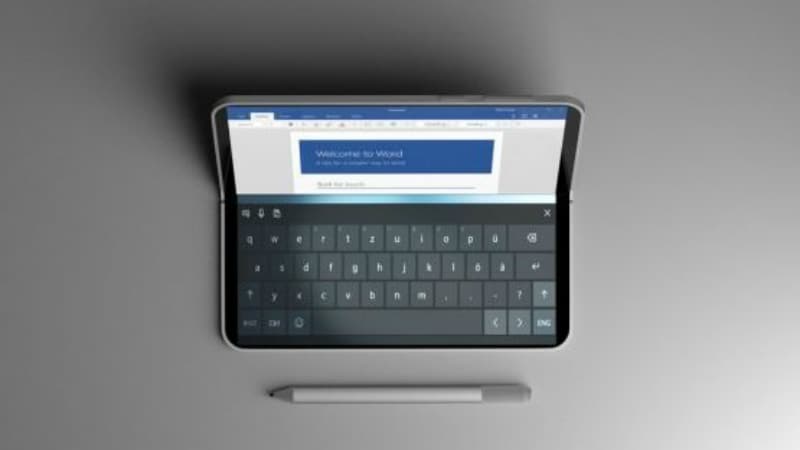 Surface Phone enthusiasts are running a petition on Change.org to persuade Microsoft to reverse its reported decision to cancel its unannounced dual-screen computing device, the media reported. All the fans of Windows Phone want Microsoft to release the Surface Phone or “Surface Andromeda Phone Project” that has been leaking out lately with the phone screen that can turn into a tablet, the petition read.

“The original writer of the Change.org petition, Zachary Hinski, speculates that consumers may not mind paying $799-999 (roughly Rs. 55,000-68,700) for the device. That cost would be in line with the price for some of today’s flagship phones, but it’s unclear if Microsoft would be able to get the price that low, given the innovative size that would have gone into the design,” Digital Trends reported on Saturday.

There have been reports that the tech giant was rethinking its Surface Phone strategy.

This is partially because of scheduling and quality, sources say, but more so because there’s still no compelling reason for Microsoft to come to market with its current iteration of a small, dual-screen mobile device, according to ZDNet.

“However, this doesn’t mean that the Surface Phone has been cancelled, and it could still launch at some point in the future with a form factor that is more like a small foldable PC rather than a phone-sized device,” ZDNet added.