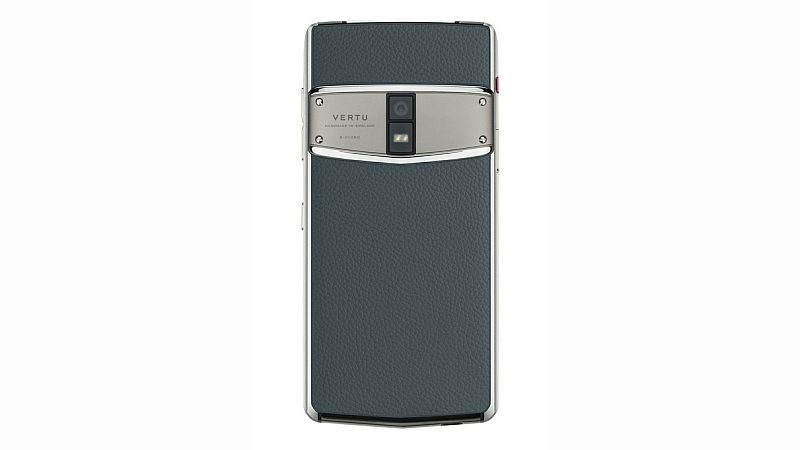 HIGHLIGHTS
Vertu strikes a deal with TCL
The deal is worth $40 million
30,000 Vertu phones to be made
Luxury phone brand Vertu on Tuesday announced its agreement with TCL Communication which will let the former use the latter’s smartphone technology for its Vertu-branded phones. The partnership will enable Vertu and TCL to come up with a new line of devices.

The company in a press statement confirmed that this is the first agreement signed by Vertu since the company was purchased by entrepreneur Hakan Uzan in mid-March of 2017.

The agreement worth $40 million will allow Vertu to use TCL’s technology. The partnership will see 30,000 handcrafted Vertu phones being manufactured under TCL partnership, and they will be produced at the Vertu facility in Church Crookham, Hampshire.

Commenting on the announcement, Hakan said, “We are delighted to have signed this agreement with TCL Communication. It is the first of many, considerable investments we are making into the business. TCL Communication is a valued partner of Vertu and we hope that this will be the start of a prosperous new chapter in our relationship.”

Vertu also confirmed that it’s going through a “substantial restructuring and modernisation” of all its business units.
“Customers will have access to limited, special edition Constellation X products as soon as mid-July, with full ramp up by early September. The new generation of Vertu Concierge Services will start being introduced in mid-July in limited markets, with a new wide ranging portfolio of Vertu Life Style Products becoming available in Vertu Boutiques in early September,” Hakan added.

The parent company Vertu AK France also revealed plans to launch new services and products in September alongside announcing several exclusive luxury partnerships with global brands. The new products will be sold in the key markets such as France, UK, China, Asia, Russia, Western Europe and the Middle East.

Alain Lejeune, Senior Vice President of TCL Communication said on the partnership, “TCL Communication is very pleased to extend our successful relationship with Vertu. Combining our advanced smartphone technology with Vertu’s superb craftsmanship and commitment to superior design and performance, it will help create an outstanding experience for its discerning customers.”