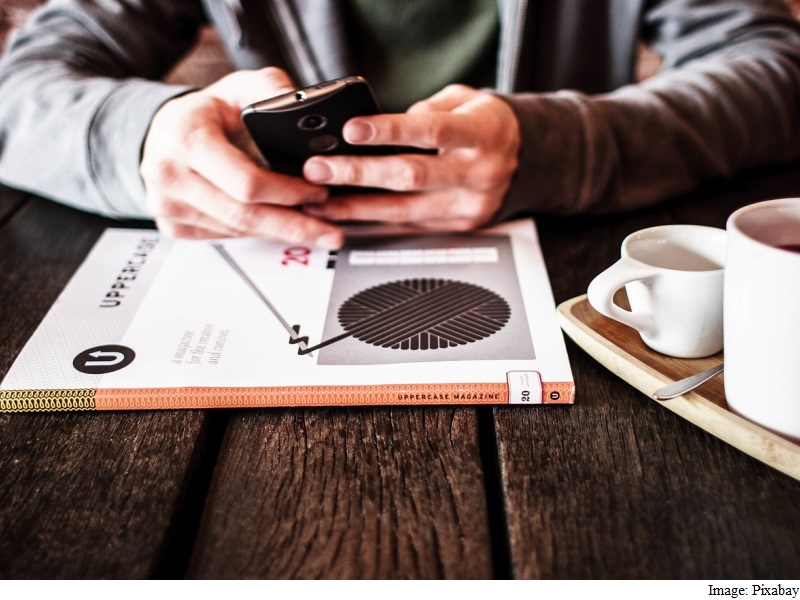 Telecom operators have opposed telecom regulator Trai’s proposal to compensate users for call drops even as consumers backed it strongly.

The Telecom Regulatory Authority of India (Trai) had earlier this month floated a consultation paper seeking public comments on a proposal suggesting service providers should compensate mobile subscribers for call drops and poor quality of services.

This proposal of Trai has so far seen hundreds of individuals commenting through MyGov portal to protect their interest.

Citing the losses incurred to them due to call drops, people demanded that they should get double the cost for each lost call.

“Calls if dropped should not be charged because many times our villagers make call and it get dropped due to a lack of connectivity… they pay money without talking. It comes out to be a harassment,” a consumer commented on the proposal.

Many others complaint about absence of mobile towers around their villages. There are hundreds of comments from people seeking compensation for failure in mobile internet connection as well along with call drops.

“We do not agree that calling consumers should not be charged for a call that got dropped within five second or any time later. The subscriber should be charged for the duration of the call session,” AUSPI Secretary General Ashok Sud said.

COAI, which represents pure play GSM mobile companies like Airtel, Vodafone, Idea Cellular, Reliance Jio Infocomm, Uninor etc, said, “We are of the view that consumer compensation will not resolve problem of the call drops, since the key factors resulting in the call drops such as non-availability of sites and spectrum constraints will still remain.”