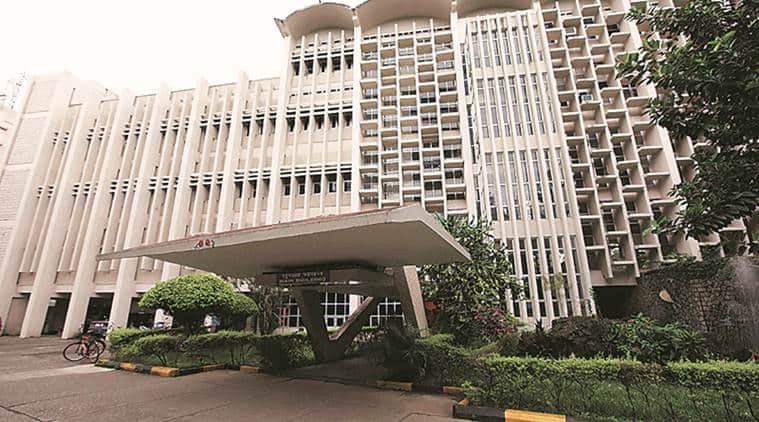 In the latest World QS rankings, Indian universities have excelled in Computer Science, followed by Chemistry and Physics & Astronomy. The Computer Science departments of 17 Indian institutes have been ranked among the world top 200 in 2019, with those of IIT Bombay and IIT Delhi featuring in the top 100. 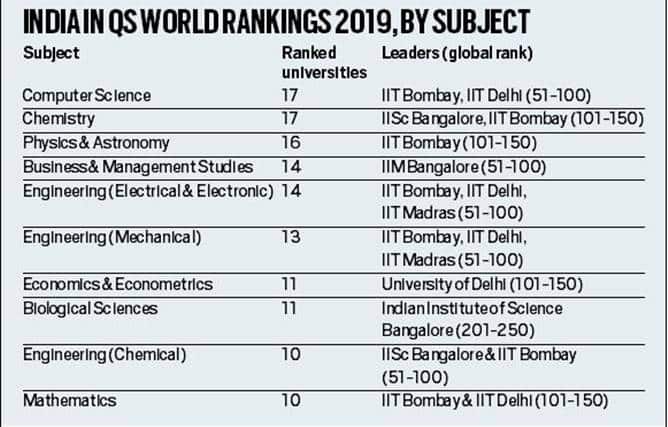 These three are the University of Delhi (37th for Development Studies), IIT Bombay (38th for Mineral and Mining Engineering) and IIT Kharagpur (47th for Mineral and Mining Engineering). Ten Indian universities are ranked for Mathematics. Of the 17 Indian universities ranked for Computer Science & Information Systems, 9 have improved their rank, 3 remain stable, and 5 are new entries.

No university has experienced a drop in rank. India’s eight IITs and IIScs are ranked 104 times, with 33 improvements in rank and only 7 drops in rank.