The lure of computers means Americans are sitting more than before 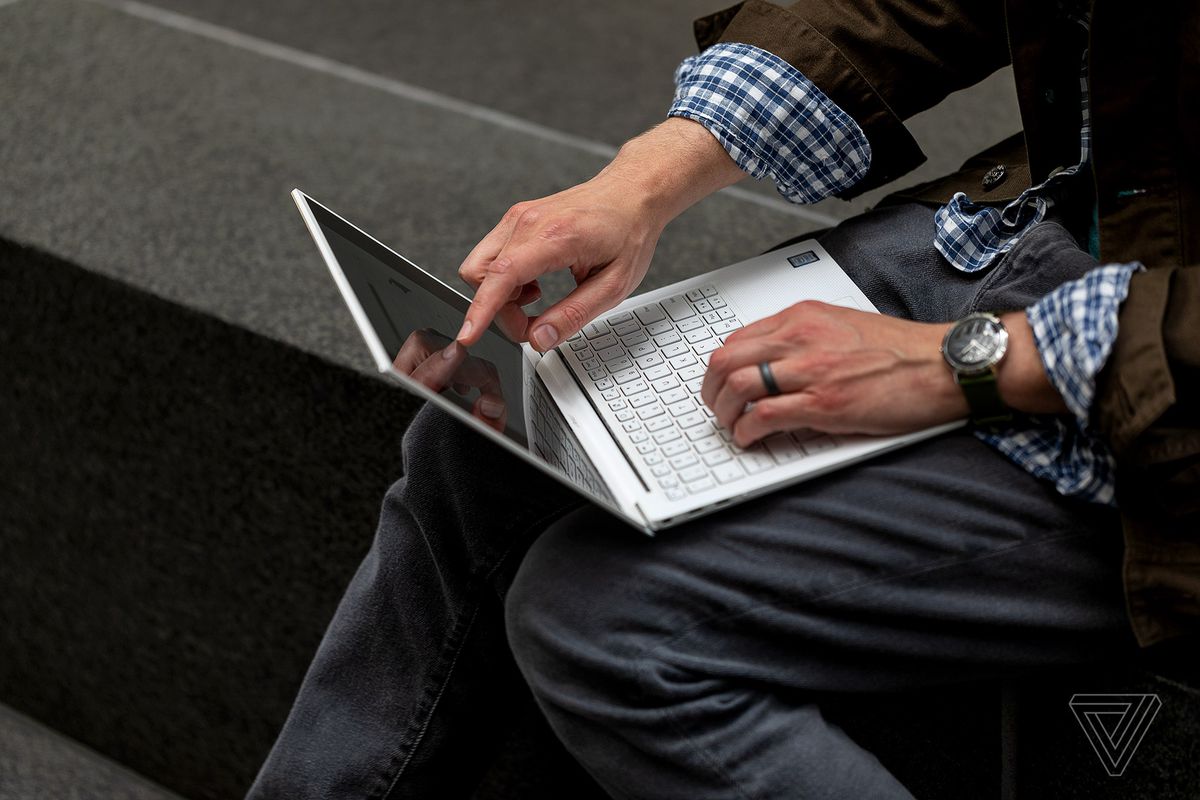 Despite the growing alarm about the harmful effects of sitting too much, Americans are sitting more than in the past — in part because people are spending more leisure time in front of the computers.

The association between lots of sitting and bad health is now well-established, but there hasn’t been a lot of data on how sedentary Americans actually are, says Yin Cao, a cancer epidemiologist at Washington University in St. Louis and co-author of a study published today in the Journal of the American Medical Association. By analyzing data from the National Health Nutrition Examination Survey, Cao and her team found that, for both adults and teens, the total time sitting increased by about an hour per day from 2007 to 2016 (from about 6.4 hours to 8.2 hours a day).

The amount of time spent sitting and watching television or videos was generally stable between 2001 and 2016 — at least two hours a day — but as time went on, people in all age groups reported spending more of their leisure time sitting while using the computer. By 2016, half of adults reported doing this for at least an hour a day, up from 29 percent in 2003. This was true for 57 percent of teens, up from 53 percent. “[People] work indoors more than ever before and this may also change their leisure time activity as well,” explains Cao. Though using computers is now a common leisure activity, that may not have been the case in the past when computers were less ubiquitous. Cao adds that people may not be aware that sitting too much can be dangerous, especially since “there’s no clear intervention” to address this issue in most schools and workplaces.

Standing desks have become more popular, partly in response to the fear of sedentary behavior, but this quick tech fix might not be the answer. First, there’s little scientific proof that they improve people’s health. As The New York Times puts it, “standing is not exercise,” and it’s a better idea to take a short walk than to just stand instead of sit. Plus, though exercise is pretty much unequivocally good, it’s important that the discussion around sitting and health outcomes is nuanced. It’s possible that sitting is a symptom of other issues that cause bad health, not necessarily a key cause of bad health itself. For example, people who are unemployed may sit a lot, but the challenges associated with unemployment (includingfinancial worries, stress, or depression) may present bigger issues than sitting.

So what’s the takeaway? Don’t rush to spend thousands on a fancy new standing desk, but if you can, take a minute to stand up and go on a nice walk outside.