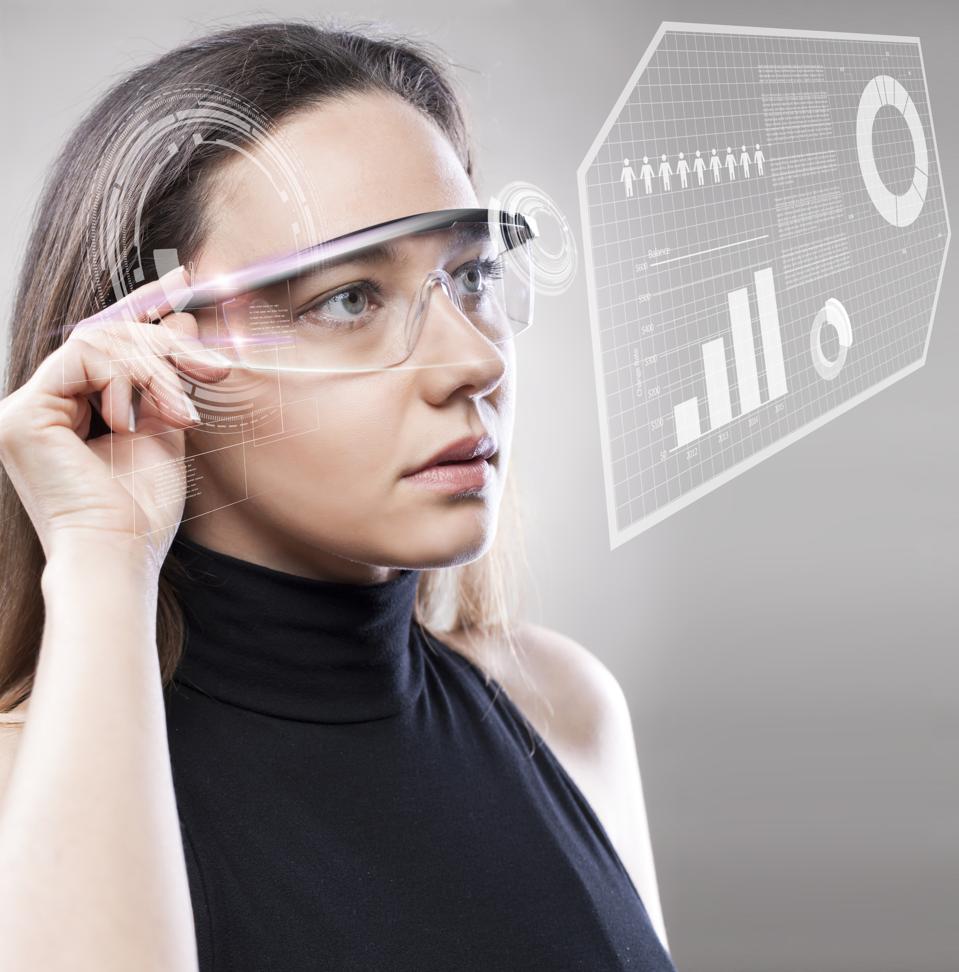 Ever since financial analyst Ming-Chi Kuo wrote recently that he believed Apple would bring their first set of AR glasses to market in 2020, a lot of people in the Mac community have been wondering whether this rumor is true, and, if so, what would they look like.

It is no secret that Apple has bet big on Augmented Reality. That was made clear at WWDC in 2017.

To date, most of what Apple has delivered in AR have been software related. While software AR apps and tweaks to the iPhone to support AR are important, it is no secret that Apple has AR glasses in the works too. Multiple patents have been filed over the last four years related to AR glasses, so we know they are at least in the works. Although Apple files many patents and not all come to the market, this one seems to have credibility.

However, after talking to key players in the supply chain and researching what consumers would even perceive as acceptable, I am certain that the technology that would garner broad mass adoption of AR glasses is still not available. The supply chain folks I speak with say that it is at least 2-3 years away.

So the idea that Apple would bring AR glasses to the market in 2020 makes me a bit skeptical. I have written that I did not think Apple would introduce any AR glasses before 2021-2022 based on the info I had from the supply chain. Add to that the research we have that suggests consumers don’t want headgear that looks like goggles and make them look like a geek and instead prefer them to be more like traditional glasses.

But there is a case that can be made for Apple to introduce what I would call a “consumer experimental’ first-generation model that could get strong feedback from “early adopters” who would fork out any price to be the first to have Apple’s AR glasses.

My Why: Following The Path Of Those Who Came Before Me

Why Your Managers Should Become Opportunity Managers

Google tried this out with their Google Glasses in 2013, but it failed miserably. The key reason for its failure was that it did not have have any applications or services tied to it and was more a novelty than a real product. Also, it was more a beta than a fully cooked product. But Google felt it was worth it to get feedback on it to help them determine if they should back this idea or not.

On the other hand, should Apple introduce an early version of their AR glasses, Apple has already spent two years working with software developers and many partners to create AR apps, games and services that work on an iPhone. Taking those apps now and adding AR glasses as an alternative delivery method for AR applications would be the next natural move.

There is a precedent from Apple’s past product launches to do an early version of AR glasses. In my conference room tech museum, I have the original iPod and iPhone. Both are a shadow of what they looked like two years later as technology became better for both and the software and services expanded and made them more useful.

You could almost say that for Apple, the third times the charm. Apple’s modus operandi is to introduce an early version of a product, get good buy-in from the early adopters, work the third party software and services harder now that they have a product on the market to work with and drive it to greater success. Then, year after year, as the technology gets better and Apple applies advanced technology to new models that transform the product well beyond what they introduced in its first generation, the product starts to take off and drive a new market segment for Apple to exploit via hardware, software and services.

If the current patent designs are accurate and represent the first generation of AR glasses for Apple, they most likely will be goggle-like in design at first and become more streamlined to look like normal eyeglasses by year 3 or 4. These first AR glasses would derive all of its intelligence from the iPhone and be more of an extension of the AR app yet deliver this via AR glasses.

Indeed, I believe that for the first four or five years of any glasses Apple brings to market, the iPhone will be its brains and the AR glasses will be an additional screen that can be used to enhance Apple’s AR apps initially written for the iPhone. The glasses will add more functions and introduce new UIs such as voice, gestures and perhaps eye tracking that can also activate an AR app on the glasses.

However, after those five years, I believe Apple will be on track to give the AR glasses its own intelligence and enhanced UI and they could replace some users’ smartphones in the future.

Regardless of whether Apple will be the first to bring a successful set of AR glasses to market or some other company gets this concept right, I believe that AR and mixed reality glasses will represent a major turning point for the PC industry.

From 1978 to 2007, computers were defined in terms of desktops and laptops. In 2007, Apple introduced the iPhone and gave us a computer in your pocket. With the iPad, Apple introduced a successful tablet computing concept to the market and with the Apple Watch, we got a computer on our wrist.

But with AR and mixed reality glasses, by the end of the next decade, we may be entering the era of the vanishing computer.

This is not to say we still won’t have desktop PCs, laptops, smartphones, tablets and even wristwatch computers in our lives for many more years to come. But with AR and mixed reality glasses, it is within the realm of possibility that the personal computer fades so much into the background that it is not noticeable at all.

Early generations of AR and mixed reality glasses will all be tied to smartphones, which will serve as the brains behind these glasses at first. I believe the smartphone will power AR glasses for most of the next decade. But by the end of the decade, all of the intelligence will be in the glasses themselves and they become the central computer of our digital lifestyle.

Glasses have been in use for close to two centuries. Today they fade into the background and, while they provide important optical functions for those who need them, they have become stylish and fashionable too. And in a lot of cases, we don’t even notice them on people who use them as they have just become part of their lives and fashion statements.

AR and mixed reality glasses, by the end of this decade, will embody all of the computing power we need to manage our digital lives. We may still need other forms of computers, mostly laptops, tablets and maybe smartphones to supplement some of our productivity workloads. However, AR and mixed reality glasses may have most of the functionality we need to live and interact with our digital world. We will use voice commands to get the info we need. We will use gestures to navigate AR and mixed reality environments. It will deliver nearly 100 % of text-to-speech translation and have live video features so you can talk to friends either in virtual rooms or in your actual surroundings.

From the time people start using AR and mixed reality glasses, even in its early forms, they are starting down a road from the computers of their past and entering a new age where the computer disappears and it becomes deeply integrated into a much more futuristic digital lifestyle.

While some people today see AR and mixed reality glasses merely as a novelty and some even question its value altogether, I believe these glasses represent the future of personal computing.