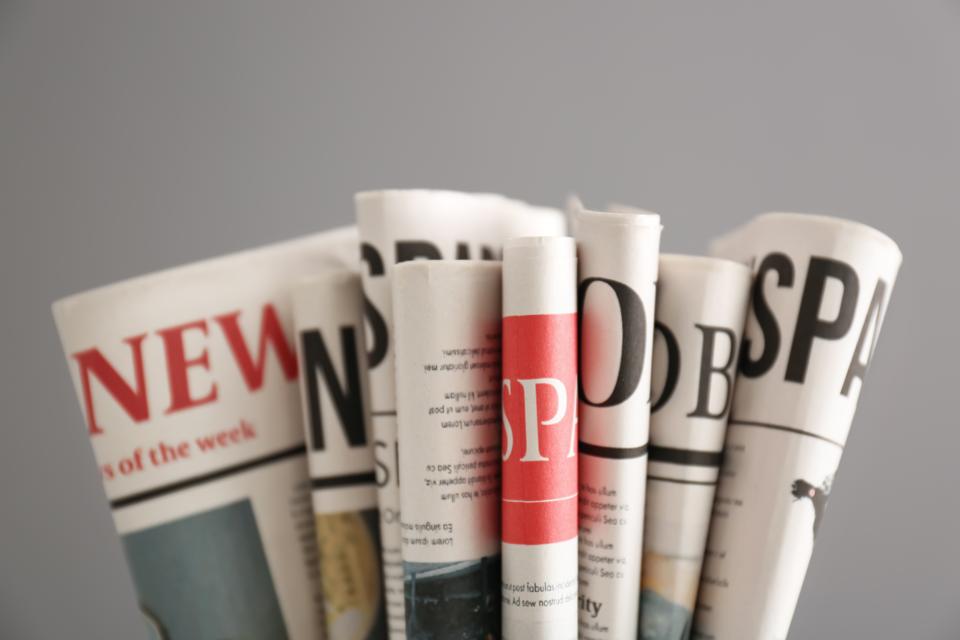 As 2019 winds to a close, it’s time to reflect on the year’s biggest news in higher education. Here’s my top-10 list, dominated by several events involving college admissions.

In the largest college admissions scandal in history, a federal investigation led to approximately 50 indictments of wealthy parents and their co-conspirators who used a variety of nefarious schemes, including bribes, fraudulent SAT/ACT scores, and faked athletic resumes to gain their children’s admission to elite colleges. Many of the defendants have pled guilty and been sentenced, but others – like actress Lori Laughlin – still await trial. The scandal ignited a continuing national debate about how advantages of wealth and myths of meritocracy affect access to college.

In May, the College Board announced it would supply what was dubbed an “adversity score” that would place students’ SAT scores in the context of their socioeconomic circumstances. Just a few months later, following criticisms of the index from many quarters, the College Board withdrew it, when David Coleman, CEO of the College Board admitted, “The idea of a single score was wrong. It was confusing and created the misperception that the indicators are specific to an individual student.” It also rekindled criticisms of standardized testing in general.

Harvard won a highly watched case in which Students For Fair Admission filed a federal lawsuit on behalf of a group of Asian-American students who claimed Harvard used a discriminatory admissions process to reject them and admit other students with poorer academic records. The students also claimed Asian Americans were unfairly judged by Harvard on the basis of “personal ratings,” amounting to little more than stereotypes of them as passive, withdrawn academic grinds.

Federal judge Allison Burroughs ruled that Harvard had met the “strict judicial standard for considering race in its admission process.” This story isn’t over. An appeal is underway.

The Continuing Decline In College Enrollments

Scaling The Heights: Digital Platforms And The Marketplace Of The Future

Fleeing Violence In Guatemala, A Young Family Yearns For Safety

Total postsecondary enrollment decreased by 1.3% in fall 2019, a drop of more than 231,000 students from the prior year (Fall 2019 Current Term Enrollment Estimates). This marks the eighth consecutive year of declines.

As a result, for the first time this decade, the nation’s fall enrollment dipped below 18 million, a decrease of more than 2 million students since 2011. Whether the decreases are due primarily to demographic and economic conditions or problems within the academy itself continues to be a major question.

The Widening Partisan Divide In Views Of Higher Education

The year found Americans increasingly skeptical about higher education, a trend marked by sharp political partisanship. According to a July Pew Research Center survey, only 50% of Americans believe that colleges and universities have a positive effect on how things are going in America; 38% say they’re having a negative effect. Among Democrats and Democrat-leaners, 67% say higher education is having a positive effect on the country compared to only 33% of Republicans and Republican-leaning participants.

Other Pew surveys and those by Gallup have found the same split and also confirm that Americans’ overall confidence in higher education has declined during this decade.

The Year Of The Mega Gift

In 2019, a record number of donations of $100 million or more were made to American colleges, making that figure the new threshold for mega gifts. A one billion dollar gift was split between four research institutions receiving $261 million each, resulting from the sale of the LORD Corporation. The W.P Carey Foundation made a $125 million gift to the University of Pennsylvania Law School, believed to be the largest private gift ever to a college of law. Other large donations included a $100 million gift for scholarships at the University of Virginia, a $150 million contribution to the University of Utah for the study and treatment of mental illness, $750 million to the California Institute of Technology to study climate change, and $100 million for engineering to UCLA.

Defunding The University of Alaska

Higher education officials closely watched the saga of the University of Alaska as Alaska Governor Mike Dunleavy vacillated between budgets cuts that were either Draconian or merely awful. His final plan reversed his first proposal to slash the university’s budget by $135 million in FY 2020 and settled on an agreement with university leaders to pare the reduction to a $70 million cut spread out over three years.

The deal avoided the immediate budget crisis that led the university to declare a financial exigency and face a possible loss of accreditation. Staff reductions, program closures and potential campus consolidation still remain on the horizon, as the institution absorbs a 21% cut in state support.

Alaska emerged as a national symbol for the defunding of public higher education, a threat that many see lurking under the wings of other conservative governors and legislatures.

Soaring student debt and increasing costs of college pushed the topic of how to pay for college to center stage. The debate has been joined intensely by several Democrat contenders for the Presidency. Elizabeth Warren and Bernie Sanders have proposed the most aggressive plans that provide massive student debt relief and free tuition at public colleges. Pete Buttigieg, Joe Biden and Amy Klobuchar have steered to the middle of the road, offering targeted debt relief only to those judged to have the most need, means-testing eligibility for free college, or paying for only two years of community college.

Meanwhile, free college programs, of various forms, are sprouting up in local communities and at the state level, with New Mexico recently joining the movement, now involving more than 20 states, to guarantee full tuition coverage for residents.

The Rise of Employer-Provided Education Benefits

Employers are increasingly offering education assistance benefits to their employees, and many of these packages pay for all or most costs of a college education. More than 60% of U.S. companies offer financial assistance to employees for their education. Companies like Starbucks, Taco Bell, Disney, Cigna, Walmart and McDonald’s announced or expanded their educational benefits, leading a movement of what is becoming one of higher education’s more reliable sources of revenue.

The NCAA took a timid step toward fairness when it succumbed to multiple pressures to permit college athletes to benefit from their names, images, and likenesses (NIL). After California Gov. Gavin Newsom signed the Fair Pay to Play Act into law, allowing California’s college athletes to earn money from endorsements and sponsorships, it was clear the NCAA had to retreat from its long-standing opposition to such benefits.

Bipartisan political support from an increasing number of states forced the NCAA’s hand, and its Board of Directors voted unanimously to permit athletes to receive benefits for (NIL) “in a manner consistent with the collegiate model.” Now the real work of implementing this change begins.