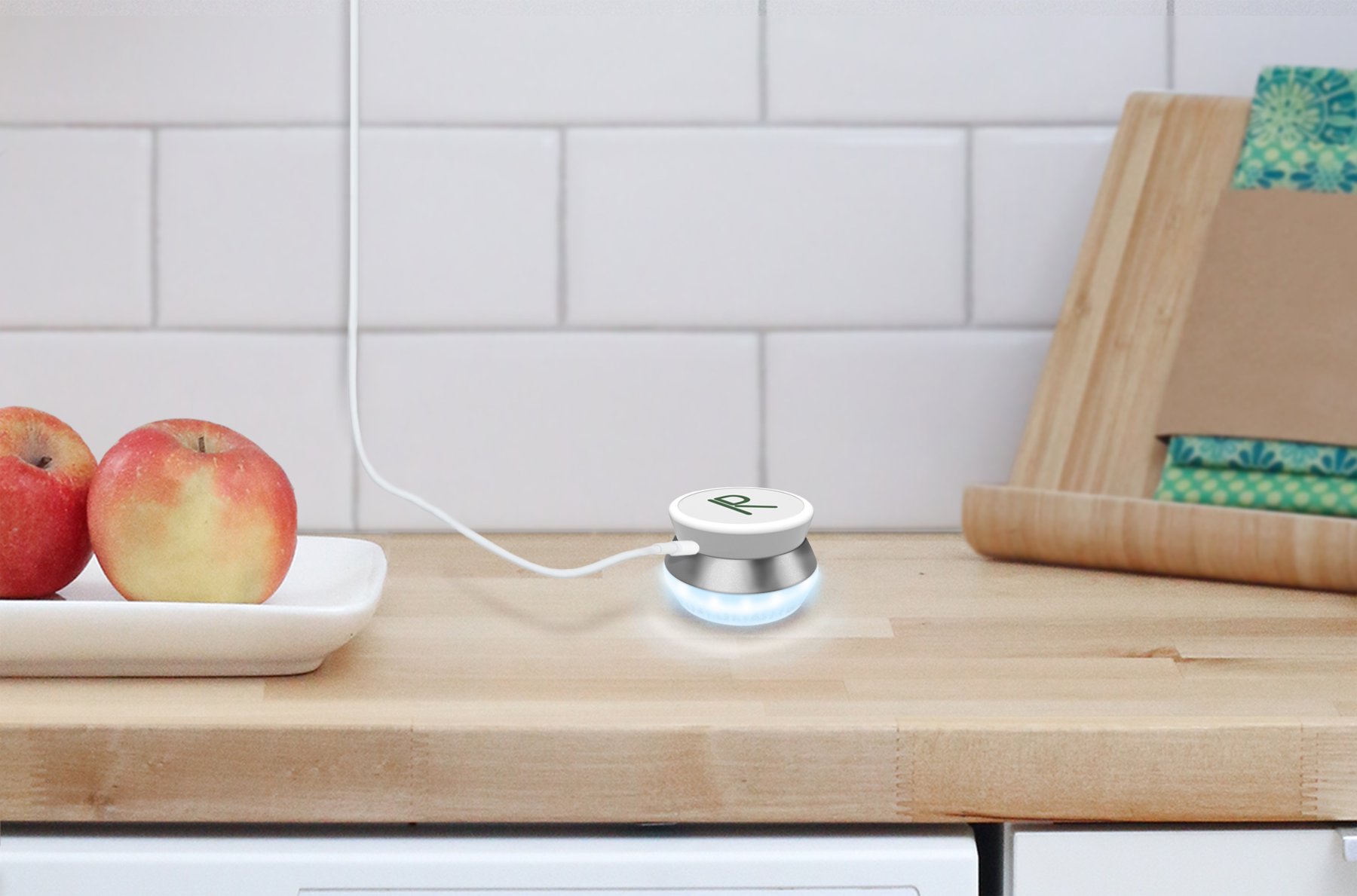 Relative to decades past, recycling is on the rise. As innovations build on one another, more local governments are implementing recycling programs — and more people are getting into the habit of separating their trash from materials that can be reused.

But there are still plenty of grey areas in there. What happens when you have two similar varieties of cans, but one turns out to not be suitable for recycling? Processing the different kinds of plastics out there can also be a cause for frustration.

Peters notes that the system is also customizable based on the recycling policies set up by different localities:

The designers suggest that cities could give the gadgets out to households along with an updatable RFID card that hangs on the recycling bin with data about what’s locally recyclable. The whole system is low-cost and doesn’t involve apps or any need for an internet connection.

On Cohda’s page for the R.I.D., they note its ease of use: it can be stored as a magnet when not in use. And there’s a nicely pragmatic touch as well: “A silicone sleeve outer means that should the device get dirty it can be easily cleaned which is crucial in a kitchen environment, especially when dealing with waste.”

The R.I.D. remains at the concept stage for now — but it’s not hard to see this in wide use, making the sometimes-complex world of recycling far easier for many people and local governments.