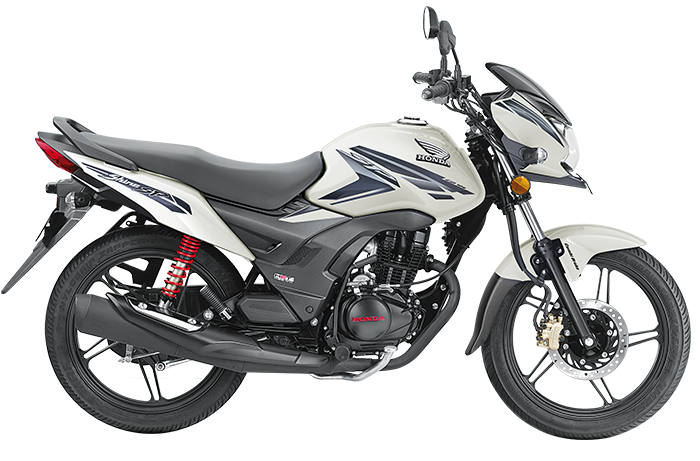 NEW DELHI: India’s two-wheeler leaderboard is witnessing a silent revolution: Brands that had established Hero MotoCorp as the frontrunner of the pack are beginning to trail those introduced by its erstwhile Japanese partner. The latest to yield space is the Passion, which saw Honda Motorcycle and Scooter India’s CB Shine edge past it in April.

HMSI’s commuter bike Shine sold 1,00,824 units of CB Shine in the month, making it the fourth-largest-selling twowheeled vehicle: In absolute terms, the growth was 51% over the 66,691 units sold in April 2016.

A year ago, three of the top four selling brands belonged to Hero MotoCorp, altho ugh the top-selling brand came with a Honda badge. A year later, the honours are even -HMSI and Hero share two slots each. HMSI’s Activa remains the country’s biggest two-wheeler brand. Apex industry body, the Society of Indian Automobile Manufacturers (SIAM), has predicted moderate growth in the motorcycle segment. Expansion in the scooter segment will likely be in double digits, according to SIAM.

Both Shine and Passion cost about the same Rs 50,000- Rs 60,000 (Ex-Showroom Delhi). Yet, design, performance and power appear to help burnish Shine’s allure.Honda CB Shine gives a better performance with a 125 cc engine, while the Hero Passion comes with a 100 cc engine.

The top three brands -Activa, Splendor, and HF Deluxe -retain their last year’s positions. Despite a fall in its sales, Hero Glamour retained the sixth position at 62,713 units, compared with 66,756 units in April last year.

Apart from Activa, Jupiter is the only scooter in the list of top 10 two-wheelers. It sold 58,527 units, with sales expanding 35% from 43,256 units in the same month last year. TVS XL Super, the only moped, posted negative sales and was pushed three ranks down to the eighth position.