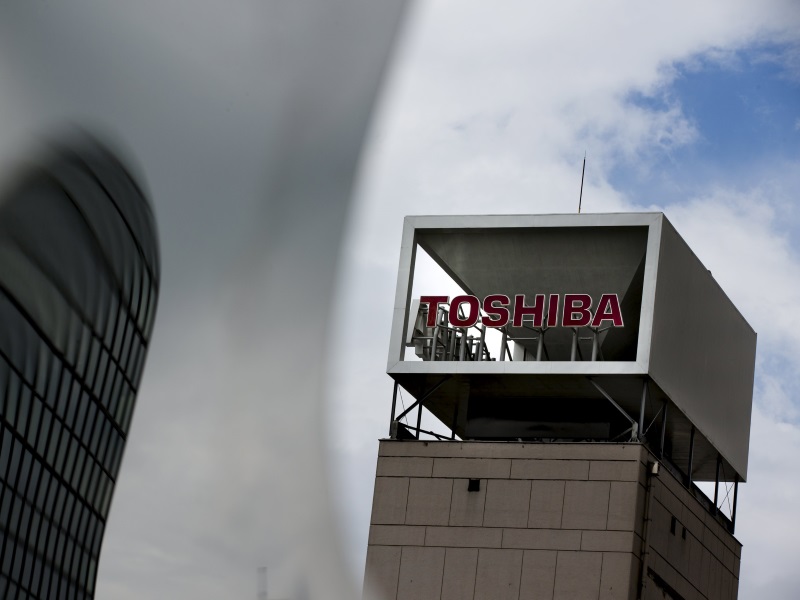 Toshiba, which was scheduled to post its earnings for fiscal 2015, said the newly discovered problems included incorrect impairment charges on fixed assets at several subsidiaries and improperly timed booking of loss provisions at a US subsidiary.

Toshiba had already delayed announcing its results by around three months due to an independent investigation over its past accounting practices.

The probe found that it had overstated past results by around $1.2 billion (roughly Rs. 7,961 crores) over several years, prompting its CEO and several other executives to step down last month. It is Japan’s biggest accounting scandal since Olympus Corp was involved four years ago in a $1.7 billion (roughly Rs. 11,278 crores) scheme to conceal two decades of investment losses.

Toshiba said government regulators accepted its request for extension, and that it plans to submit the results by September 7.

“We deeply apologise for the situation we are in yet again, and for the inconvenience and concern we have caused to our stakeholders including shareholders and investors,” the company said in a statement.

Earlier this month, Toshiba said it would take JPY 127 billion (roughly Rs. 6,966 crores) in impairment charges for the past financial year to reflect writedowns in its nuclear business as well as semiconductor and appliance units.

It estimated a net loss for the full year, and a JPY 170 billion operating profit, which was below the JPY 330 billion forecast it cancelled in May when it widened its accounting probe.