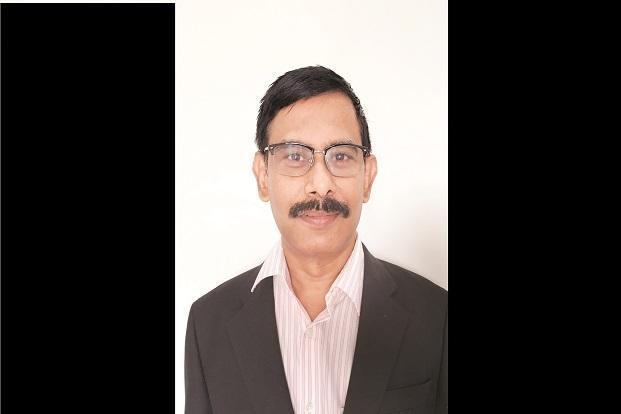 Chennai-based Veritas Finance was registered as a non-banking financial company (NBFC) by the Reserve Bank of India (RBI) in October 2015. In December, Mint reported that Veritas was in the market to raise funds.

The company started with an initial capital of Rs13.60 crore and raised additional equity of Rs30 crore from Lok Capital and others, including Caspian Impact Investment Adviser, in a series A round of fund-raising in 2016.

“Veritas has been in talks with CDC Group and the deal is expected to be closed soon. They are waiting for a few approvals,” said one of the two people cited above, requesting anonymity as he is not authorized to speak with reporters.

The company will use the funds to increase its loan book and its network, he added.

In December, D. Arulmany, managing director and chief executive at Veritas told Mint that the company was looking to close the financial year 2016-17 with a loan book of Rs100 crore.

Veritas focuses primarily on providing medium-and long-term credit to micro enterprises. Its average loan size is Rs4 lakh and the typical customers of Veritas–small and micro entrepreneurs who run bakeries, restaurants and provision stores–have monthly incomes ranging from Rs25,000 to Rs60,000, with no prior exposure to formal business finance.

Emails sent to D. Arulmany, managing director and chief executive at Veritas did not elicit any response. CDC does not comment on specific transactions, said Srini Nagarajan, head-south Asia at CDC Group in an email response.

Delhi-based NBFC Aye Finance Pvt. Ltd, which operates in the same space as Veritas Finance, raised about Rs70 crore in November in a Series B round of funding led by LGT Impact Ventures. Existing investors SAIF Partners and Accion also participated in the round.

CDC Group has been an active investor in private lenders, focusing on providing financial services to bottom-of-the-pyramid customers and to small businesses.

It invested $16 million in Chennai-based microfinance company Equitas Holdings in 2013.

In 2016, it participated in Ujjivan Financial Services’ Rs600 crore fund-raising along with other investors such as CX Partners Fund I Ltd, NewQuest Asia Investments II Ltd and Bajaj Holdings and Investment Ltd.

Equitas, Ujjivan and Utkarsh in September 2015 received the Reserve Bank of India’s in-principle approval to convert into small finance banks.