Upcoming BMW GS 310R: What the high-end Royal Enfield Himalayan rival feels like off the road 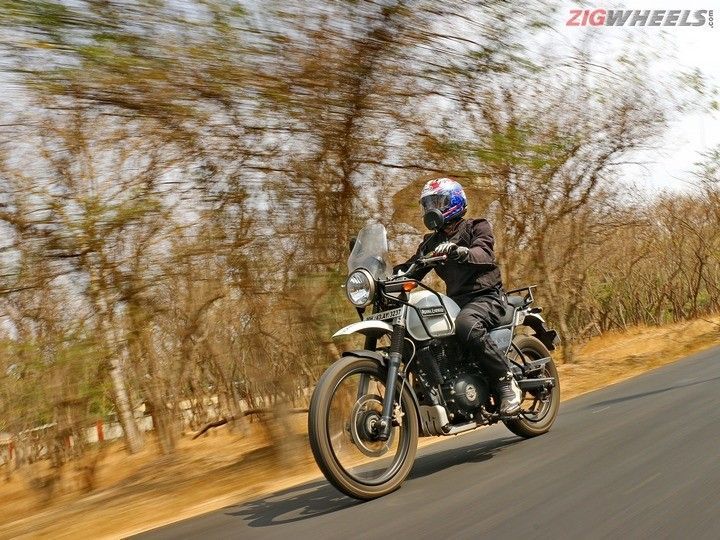 The upcoming BMW GS 310R is creating ripples world over. The entry-level GS family adventure bike is already available in many corners of the world and BMW has started taking official bookings for India too. While it is still a few weeks away from an official Indian launch, here is a review of the motorcycle from the USA.

The reviewer first starts the video by saying that the bike is very agile, lightweight and easy to handle. It can change directions easily without any problem and it is fun to ride it. Then he moves on to the reverse inclined engine of the bike. It is the same set-up that is seen on the TVS Apache RR310. The engine is tilted towards the rear wheel, which allows the swingarm to be long and wheelbase to be short. It allows the bike to be stable on the corners and easy to ride. The rider also says that the 34 Bhp produced by the single-cylinder engine is enough for the 170 kg bike and it can cruise easily at 100 km/h. He also claims that the top speed is 140 km/h. However, on the highways, it feels comfortable to ride the bike at about 120 km/h. The shifting of gears is easy and smooth.

The rider also says that the bike is extremely good for daily use and can be used as a daily commuter. After using the bike as a daily commuter, it consumed 4 litres of fuel for every 100 km, which translates into 25 km/l. The rider also talks about vibrations above 6K rpm. The fuel tank and footpegs are two most affected parts. However, the upright seating posture makes it very comfortable.

Coming to off-roading, the rider says that there’s plenty of low-end torque and it is easy to ride up the steep inclines in first and second gears. The suspension is highly praised and does very well in off-road and on the tarmac. However, the front suspension can bottom out. The rider claims that it is difficult to stand on the bike because of its small size.

He also highlights quality issues like a loose headlamp and quality of the parts used in the bike. BMW also does not provide any hooks or mounts for the side luggage, however, they offer a top box. He also says that a few modifications like higher handlebars and a longer windshield will make the riding experience better.