vivo Y67 gets certified by TENAA with 4GB of RAM, 16 MP selfie camera

While at this point Chinese smartphone maker vivo is clearly working on the X9, which will apparently be unveiled before the end of this month, it’s also developing another, lower-end device. This has been revealed today by TENAA, the authority in charge of certifying handsets for sale in China.

The new vivo phone is currently known just by its model number, Y67. It can be seen in the pictures below. It has a 5.5-inch 720p touchscreen, a 13 MP rear camera with LED flash, and perhaps surprisingly a 16 MP front-facing camera. That’s the same resolution as the selfie unit inside the vivo X7 and X7 Plus. 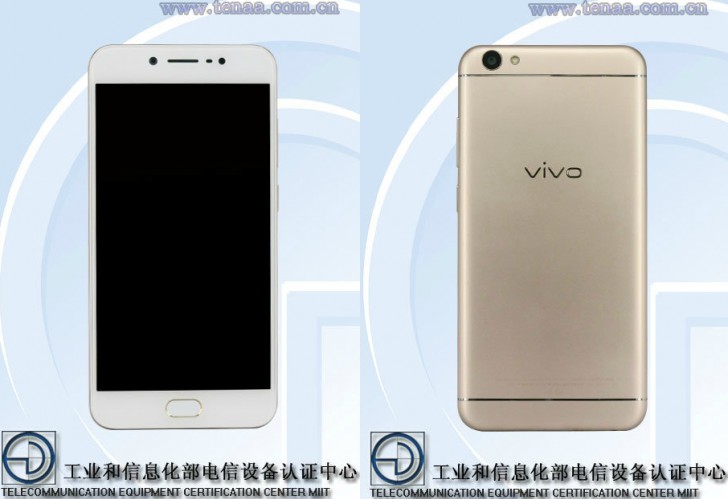 The Y67 is powered by MediaTek’s MT6750 chipset, which is aided by 4GB of RAM and 32GB of storage. It has 4G LTE support and a 2,930 mAh battery. It runs Android 6.0 Marshmallow. Its dimensions are 153.8 x 75.5 x 7.55 mm, and it weighs 154g. It’s got a full metal construction as you can see, and a fingerprint sensor is embedded in the Home button that sits underneath the display. The vivo Y67 will be offered in rose gold and champagne gold. It’s unclear how much it will cost, or whether it will be announced alongside the X9 at vivo’s November 17 event.