Want to Get Hired by Google? Try This Hidden Route 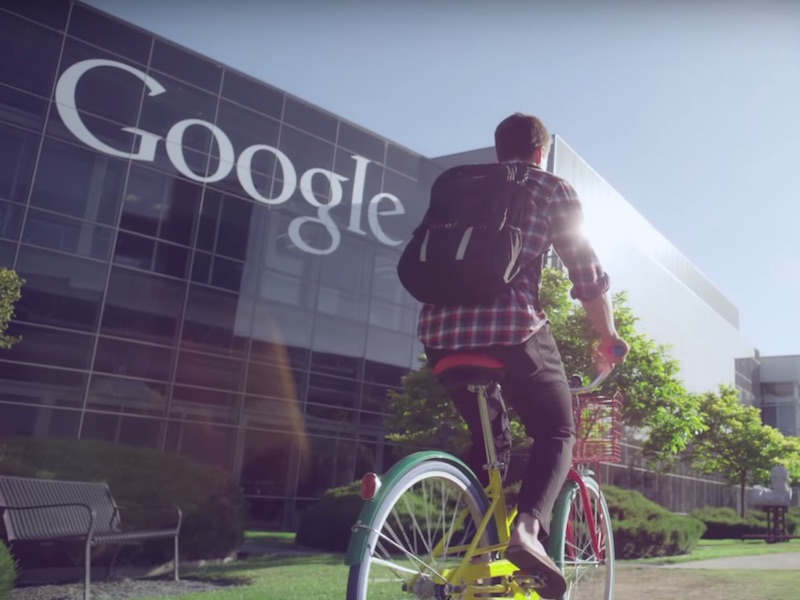 Want to score a programming gig at Google? Don’t hesitate looking up for complicated queries on Google. That’s precisely how Max Rosett recently landed a job at the search giant. In a blog post, Rosett has taken the lid off a rather unconventional recruiting practice by Google.

The world’s biggest search engine maintains a recruiting tool hidden in its website which triggers if you’re working on sophisticated programming problems that resonate with what Google does. Of course that in itself won’t get you a job. If you wish to go down the rabbit hole, you’ll have to clear the test Google puts in front if you.

Rosett noted that when he looked for a programming query, “python lambda function list comprehension,” the search page showed the pop-up “You’re speaking our language. Up for a challenge?” When he agreed, he was led to google.com/foobar, a programming test the company has also used in the past.

“Foo.bar is a brilliant recruiting tactic,” he wrote. “Google used it to identify me before I had even applied anywhere else, and they made me feel important while doing so. At the same time, they respected my privacy and didn’t reach out to me without explicitly requesting my information.” 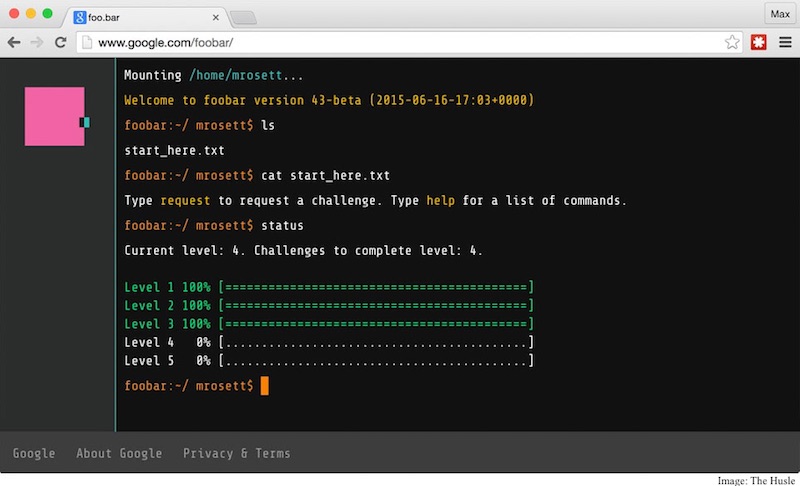 Though use of the Foo.bar test has been in the news for over a year, Google has yet to confirm the use of the test as a recruiting tool. In a cryptic statement to Re/code however, a Google spokesperson did not deny it: