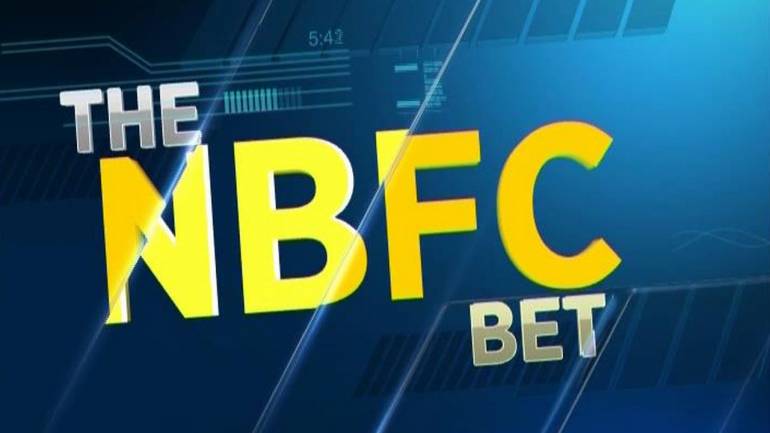 With loan portfolio of around Rs 1,98,000 crore, LIC Housing Finance (LICHF), the second-largest housing finance company (HFC),  is one of the very few housing NBFCs that have managed to keep its head above water in the aftermath of the liquidity crisis that engulfed non-banks, especially HFCs, since September 2018.

While many HFCs have seen a sharp drop in loan growth in the past two quarters, business continues as usual for LICHF as it does not stand crippled by the funding crunch. Its loan assets have consistently grown by around 15-17 percent year-on-year (YoY) during the past many quarters. Its margins continue to be in a narrow range of 2.25- 2.5 percent for many years now.

LICHF predominantly finances individuals as reflected in its loan mix, with retail segment comprising around 93.2 percent — home loans: 76.2 percent and other retail products like loans against property: 16.9 percent — of its loan portfolio as of June-end. Developer loans constitute only 6.9 percent of loan assets as of June 30, 2019, despite the strong growth in recent times.

While the lender has attempted umpteen number of times to change its loan mix by trying to accelerate growth in the non-individual segment, which is relatively a high margin play, it hasn’t seen much success. Its failure to substantially increase non-individual loan book comes as a boon in the current times when wholesale lenders are staring at the double whammy of rising bad loans on asset side and difficulty to roll over or refinance debt on the liability side.

While LICHF’s profitability is moderate with RoA (return on assets) of 1.3 percent and RoE (return on equity) of 15-16 percent because of presence in the highly competitive salaried home loan segment, its portfolio risk is much lower than many peers, which comes as relief in the current challenging times. Its overall asset quality is very comfortable, with GNPA ratio at 1.98 percent as of June-end.

Furthermore, with LIC as the single-largest shareholder in the company with a stake of 40.31 percent as on June 30, 2019, LICHF benefits from its parent’s strong brand equity, access to its agency network for origination of loans and most importantly, for funding and capital support.

Near to medium term trigger for the stock is the falling sovereign yield. Historical data suggests that the stock price of LICHF has strong negative correlation with yield on 10-year GOI bonds (G-secs).  Post liquidity crisis, yields have come off sharply by around 170 bps from October 2018 till date, which should benefit LICHF, given its high share of market borrowings in its liability mix (borrowing mix).

Overall, in today’s environment where access to funding has become a function of market confidence, investors will be better-off by staying with large players like LICHF which has a relatively less risky retail book and strong parentage.