Why you need to clean up your computer. Now.

Like your home, you need to sometimes clean up the machine you spend the most of your hours on during the day. Sure, a few alcohol wipes (and a keyboard cover — trust us) are helpful. But we’re talking about a more deep clean, getting under the cover, behind the screen, and potentially deep into the system.

Nearly nine out of ten U.S. households — 89 percent — have a computer at home, according to a 2016 American Community Survey. You’re home, by these metrics, likely has at least one computer if not more. Finding your computer has been acting sluggish and less sprightly than before? Take a look through these seven steps and see if you can put some spring back into your computer. 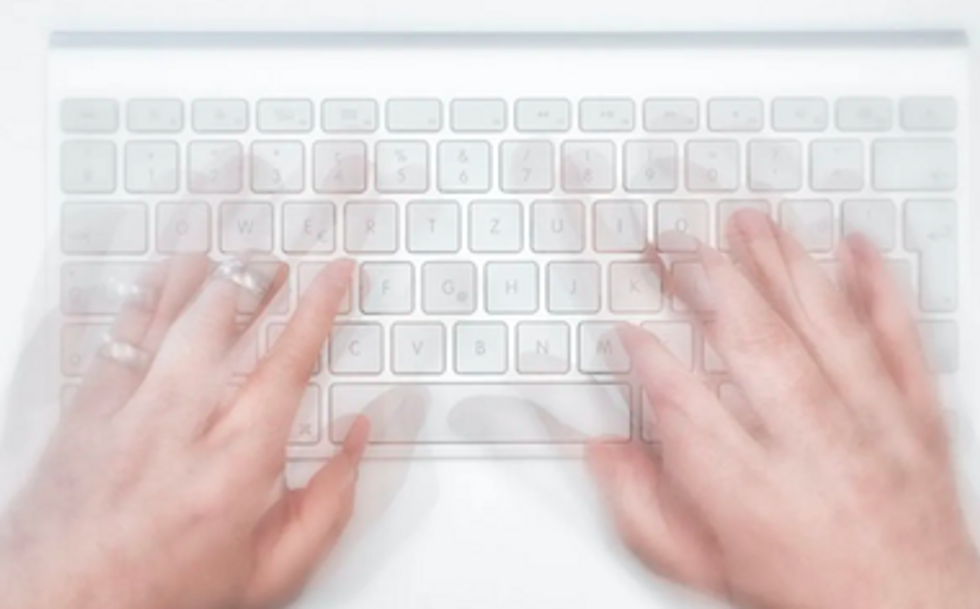 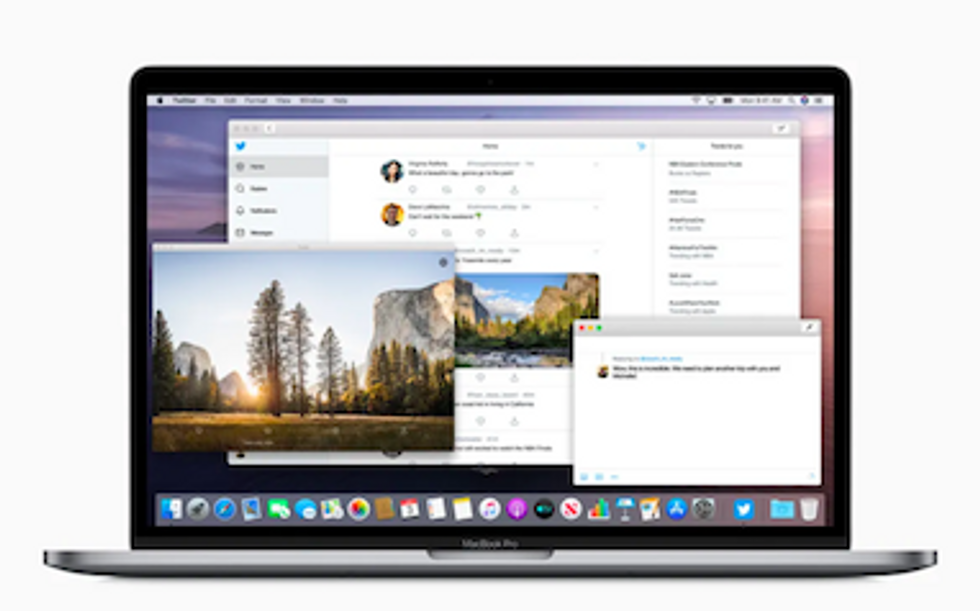 If you have too many programs open on your laptop, it can slow your machineApple

Tip Two: There may be too many programs running in the background on your device. You can see what your computer is actually running by opening up Activity Monitor on a Mac, or Task Manager on a Microsoft Windows machine. On a Mac, you can find the Activity Monitor by searching for it in the magnifying glass icon on the upper left of the screen. With a Windows computer, you can open that by pressing Ctrl+Shift+Esc on a keyboard, or finding the Task Manager in the Start menu. 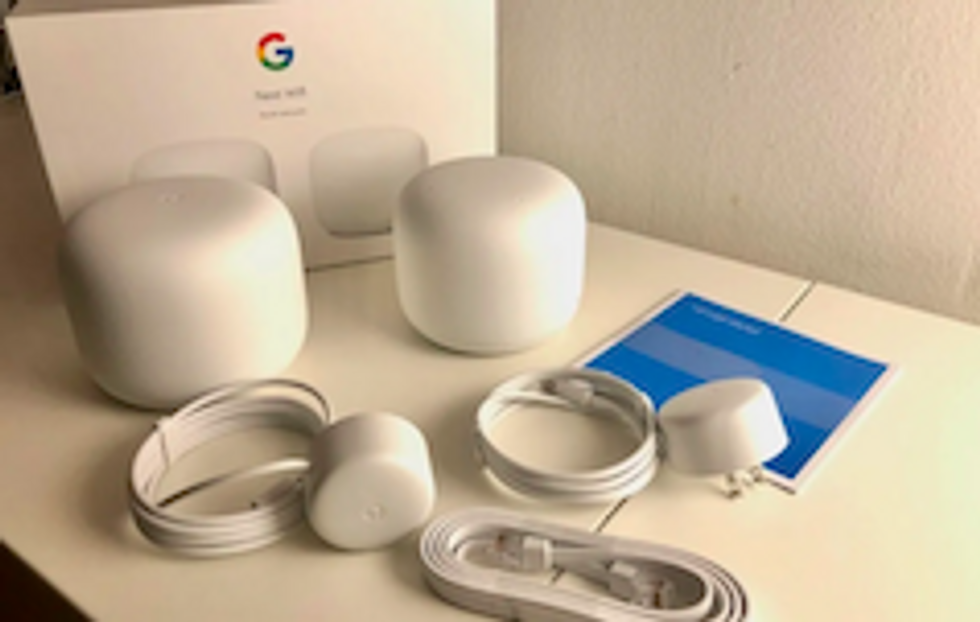 Tip three: Your space where you’re working or using the internet can be affected its speed. We know that in certain environments, the area can block signals from reaching a device. Mesh networks, like Google Wifi, are popular for this reason, using nodes to ping the connections between each other, and then bringing it closer to your device. 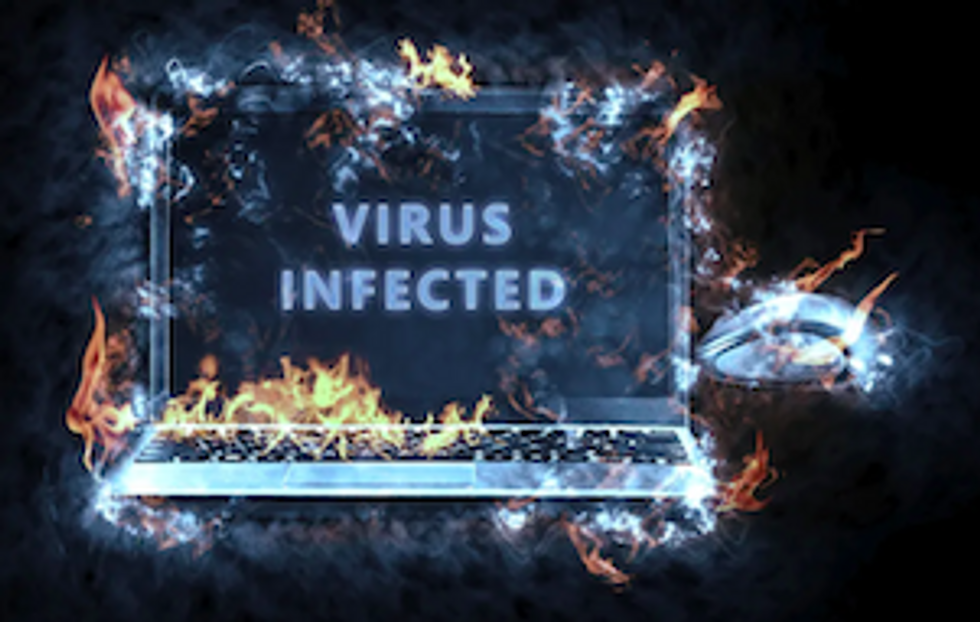 Cleaning malware from your computer can help add some speediStock

Tip Four: Viruses. Yes, a virus or malware can certainly be slowing down your computer while you’re using it. Sometimes, opening Task Manager or Activity Monitor can point you to whether there is a virus running — or something running — that you don’t want on your computer. While there are anti-virus programs you can use to protect yourself from malware, ideally, you should bring your device to a trusted source — such as Apple’s Store for Macs or one of Microsoft’s storefronts — to get some expert assistance. 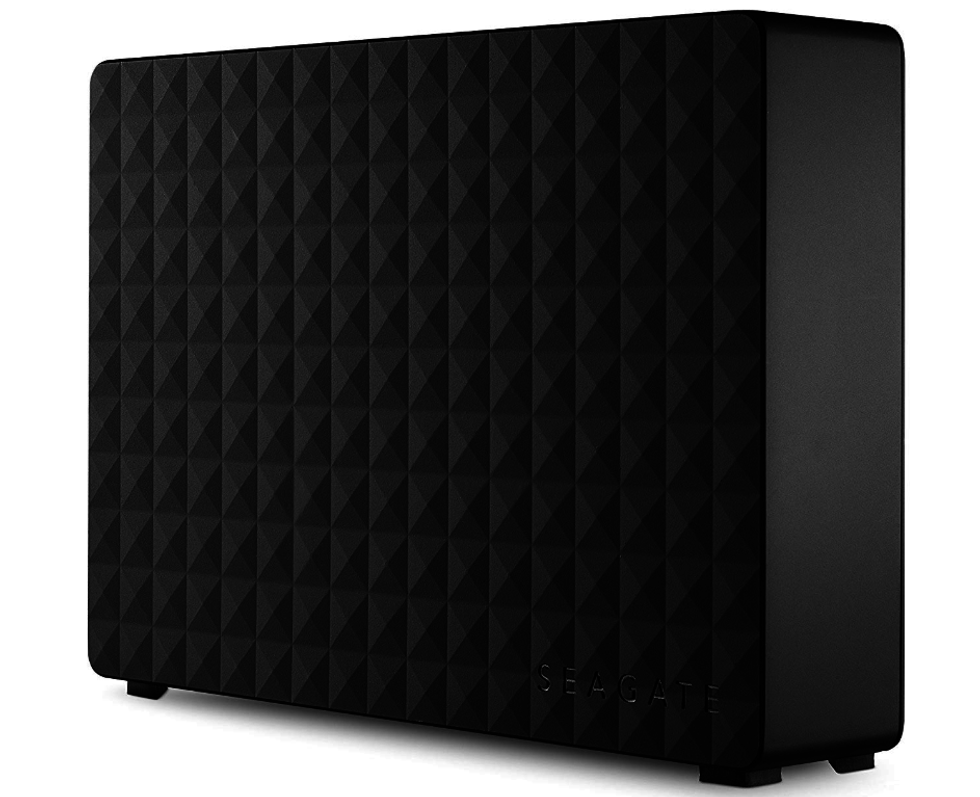 Cleaning a hard drive of extraneous content is worth doing periodicallySeagate

Tip Five: You hard drive is full. A full hard drive can cause a computer to start acting sluggish. Sometimes projects, downloads and other content won’t load. If you’re getting warnings about a full hard drive, listen to them. For cloud-based apps, make a point of deleting what you no longer need. You’ll be surprised what’s still stored there. You can also, for computers, invest in an inexpensive external hard drive and shift memory heavy content — like photos — there to lighten the load and put a bit more bounce into your computer. Also, think of killing off programs you don’t use anymore like that photo editor you dumped but forgot to uninstall or a printer driver. 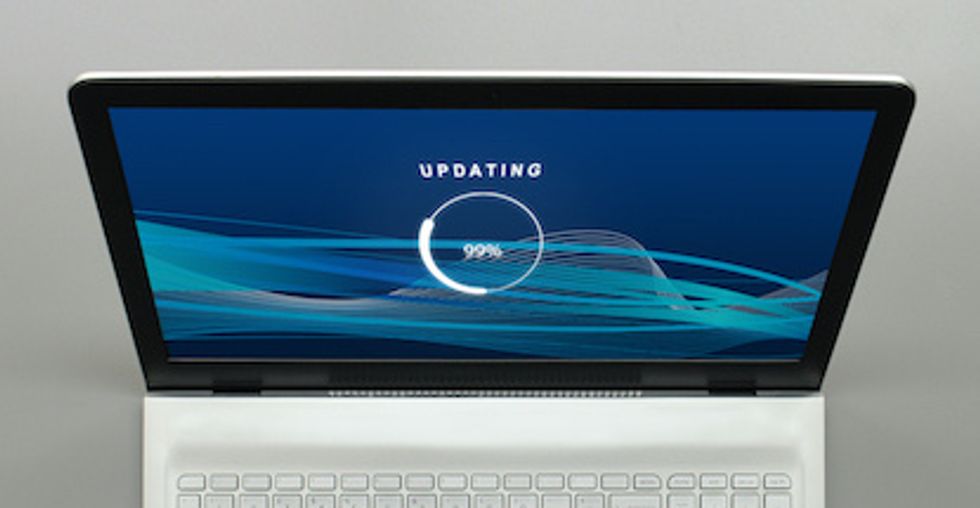 Tip Six: Operating system is not up to date. Really, if you haven’t done this yet, we should start here. Do make sure your operating system is always up to date. In fact, sign up for automatic downloads or at least notifications so you can be assured you’re running the most recent release. Not only do up-to-date operating systems help to keep you protected from malware (although it’s never a guarantee), these programs are often more streamlined and are likely to help keep devices running faster and longer. 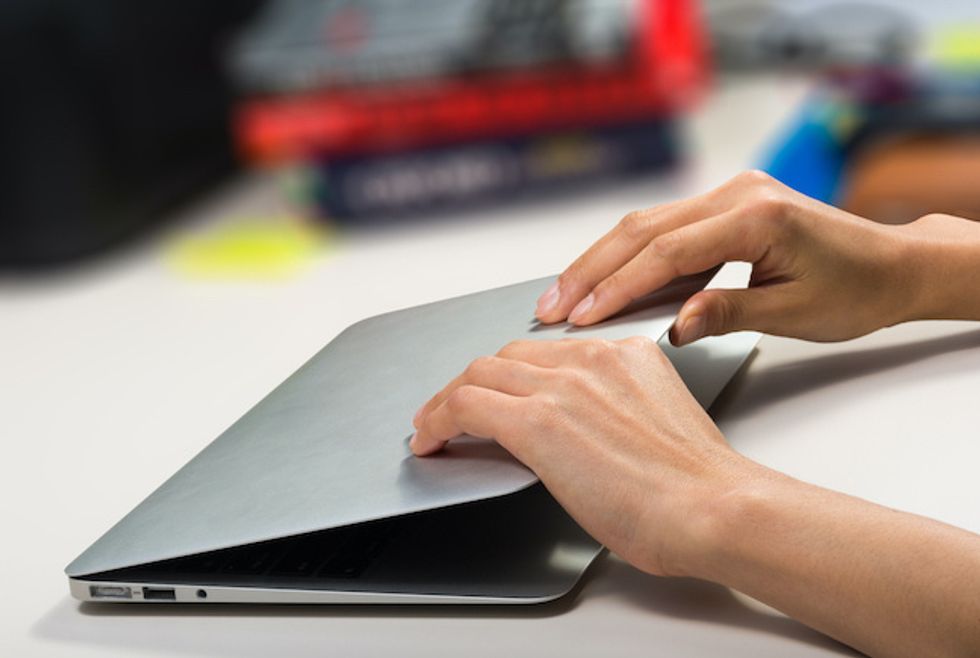 Tip Seven: Turn your computer off. No, we don’t mean give up and toss it on a shelf. We honestly mean turn the entire machine off. Sometimes, a program can be stuck trying to re-launch itself in the background. Turning the computer off — and then making a cup of coffee — and then back on can override that program, and get the computer back on track. Think of it as ending the hiccups.