Will Technology Save Baby Boomers? 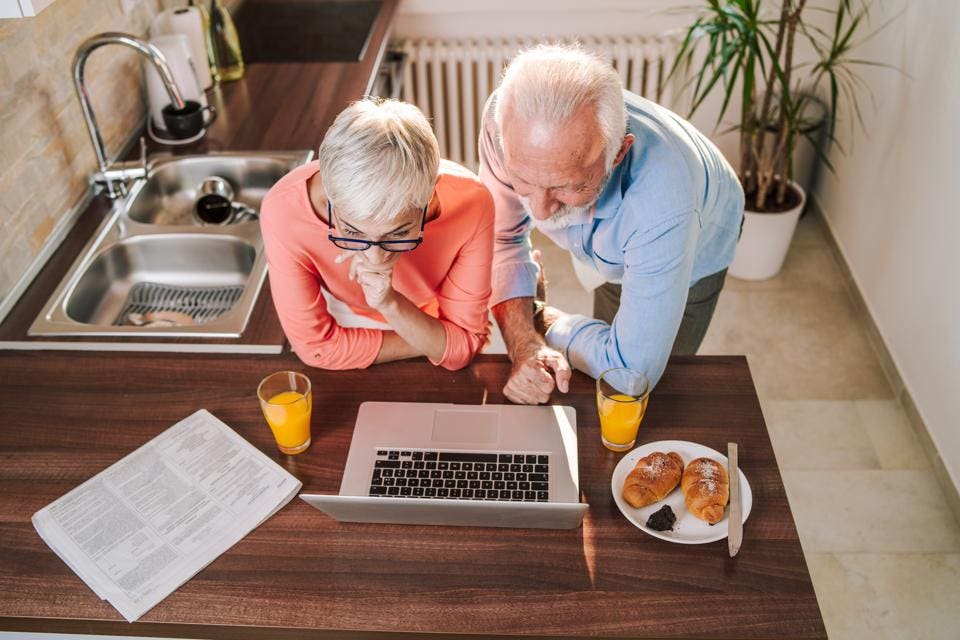 Baby Boomers get blamed for all kinds of problems.

Much of the blame is unfair. But there is no doubt the first postwar generation brought a lot of changes—culturally, economically, and otherwise.

Last month, I helped John Mauldin write his Pyramids of Crisis letter. As a result of decisions made decades ago, there’s a rapidly growing proportion of older people in the U.S.

It is now creating real problems for our pay-as-you-go retirement and healthcare systems.

The choices some Boomers made decades ago may have seemed sensible at the time. But as you’ll see, they also have other side effects.

The Baby Boom generation was born 20 years or so after World War II ended in 1945. Soldiers came home and had children who then grew up in generally prosperous, peaceful times.

Then something occurred that would change the world.

We see one consequence in this chart.

The U.S. fertility rate plunged from 3.7 in 1960 to 1.7 in 1976, then leveled off. This is, in part, because the generation then entering its prime child-bearing years suddenly had other options.

(To be clear, I’m not blaming anyone for their personal choices. I’m glad they could choose. We are simply observing the results here.)

This changed the economy. Women who would once have been mothers and homemakers entered the workforce and built careers. The presence of additional workers generated more growth but had other effects as well.

Fast-forward to 2018 and this Wall Street Journal feature story titled “The Loneliest Generation: Americans, More Than Ever, Are Aging Alone”: Baby Boomers are now aging, and many of them are on their own. About one in 11 Americans age 50+ has no living spouse or child—roughly eight million people.