The Xiaomi Redmi Note 4 has grown to 5 million sales in India. Back in March, it celebrated over 1 million units sold in 45 days and sales have remained strong since.

To mark the occasion, Xiaomi created the world’s largest grain mosaic (using millet, the namesake of its phones). The mosaic covered an impressive 6,000 square feet. Besides promotion, the company did some charity work as well, donating 40 tons of grain to help feed 500,000 people.

Check out the video below to see the mosaic come to life. It has some star power with cameos from the women’s cricket team (including captain Mithali Raj), former men’s captain Virender Sehwag, actor Boman Irani and others (among which many Xiaomi fans). 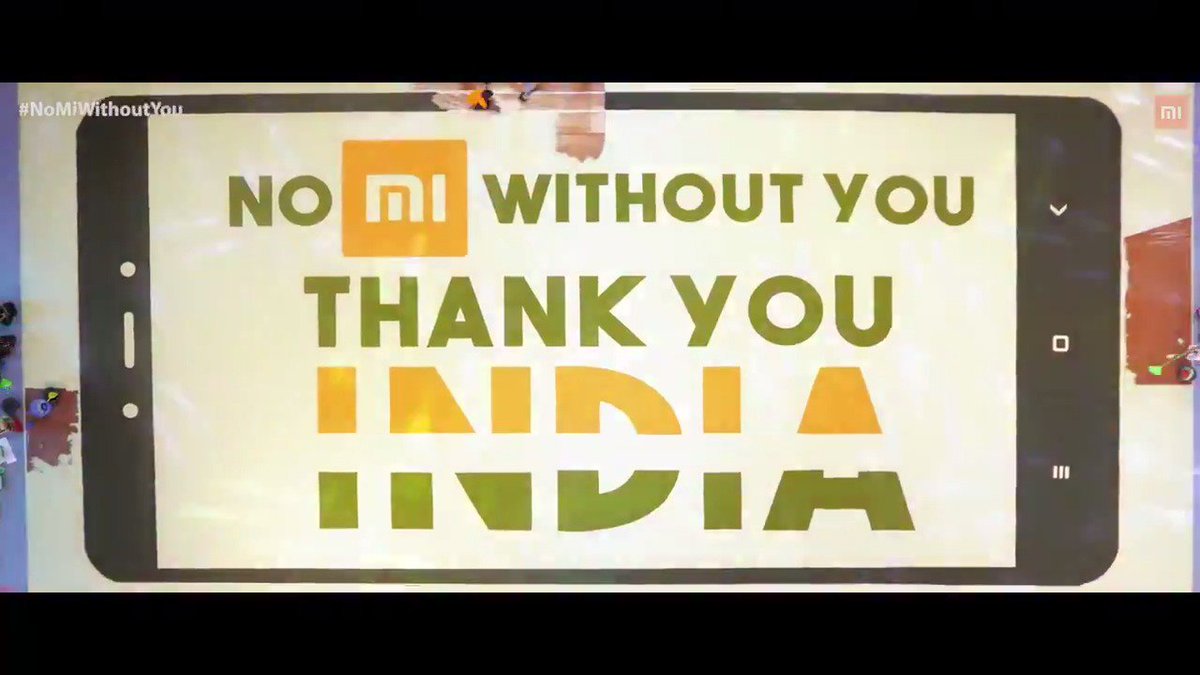